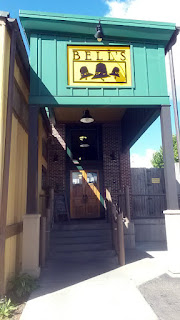 When in Michigan and a beer fan like I am, it's definitely a good idea to make the drive to Kalamazoo. It's about 100 miles west of Ann Arbor. The Bell's cafe and adjacent general store have all the Bell's beer and products you desire. There's a small parking lot in front of the general store, and it appears there was also a small lot near the cafe. 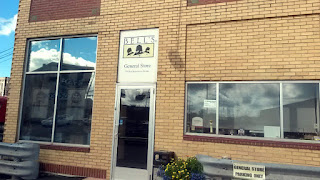 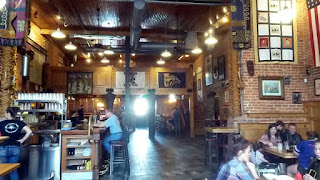 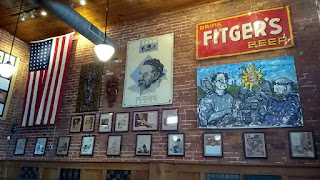 I got to the cafe just before noon and just before the lunch rush got there. There was no shortage of Bell's beers, a good 20 of them on tap. You can get a flight of four beers (all 5 oz pours), and the price depends on the beers you choose. 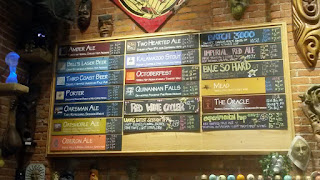 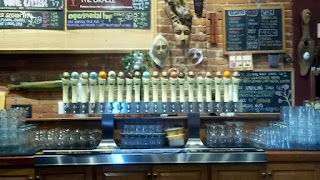 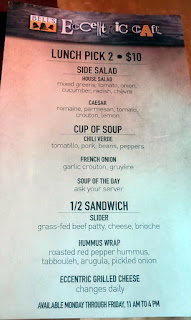 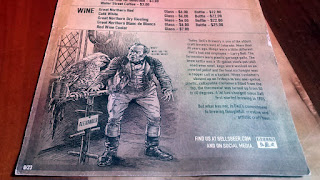 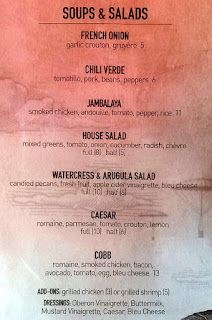 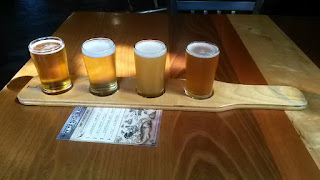 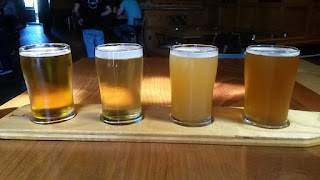 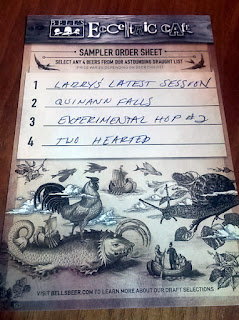 I needed some food with my beer flight, so I opted for the Jambalaya ($11). Smoked chicken, andouille sausage, tomatoes, peppers, and rice. I included some shrimp with the order because that's how pandas roll. The dish was wonderful, although I think they forgot to season the shrimp itself. 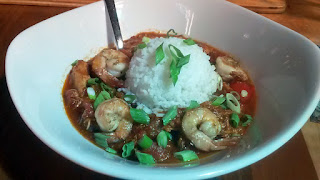 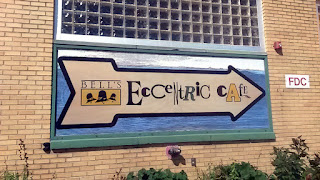 The usual popular dishes here include the Pulled Pork sandwich ($12) and Bell's Burger ($11). Also, ask the server if there are any specials going on.