Babe's Boxed Lunches is located at the Carts on Foster pod (SE 52nd and Foster) in Portland, Oregon. 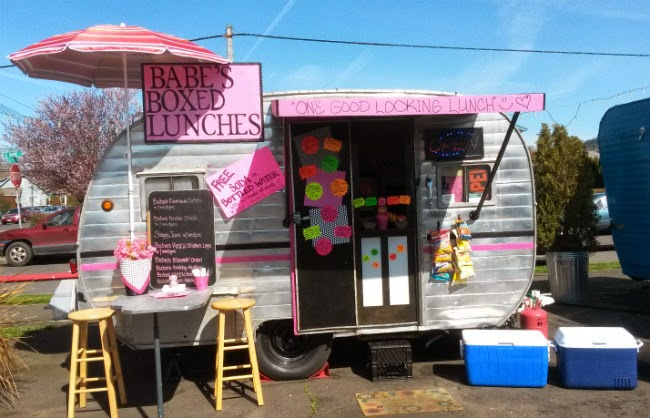 A couple of videos I've recently released has seen me depart a bit from the spicy stupidity. Instead, I've shown a willingness to branch out to other extreme stunts, both of which nearly resulted in a vomit alert.

Oh, and it's official: A new alcoholic review video series has landed on my channel. 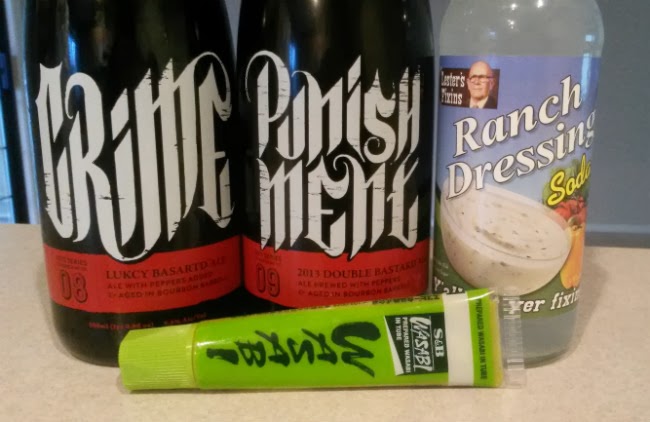 Delicios, near SW 10th and Alder in downtown Portland, Oregon, serves up food from Transylvania. 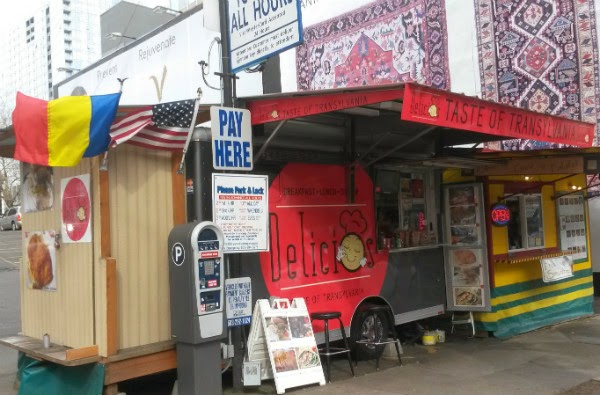 Jazzy John's BBQ is located on NE 81st Street in Vancouver, Washington. It's found in a tiny strip mall between Safeway and Ross. 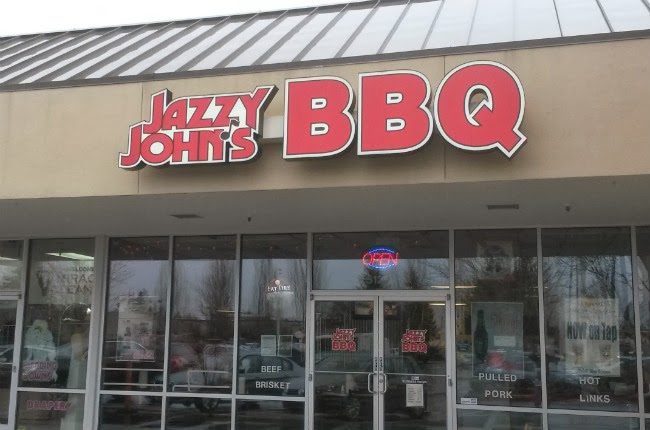 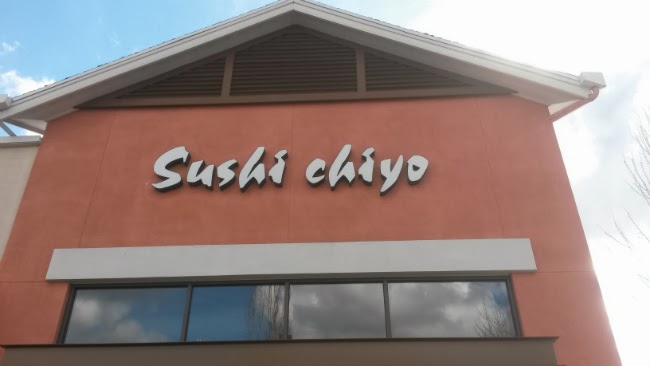 Namaste Indian Cuisine is located at the corner of NE 117th St. and Fourth Plain in Vancouver, Washington. 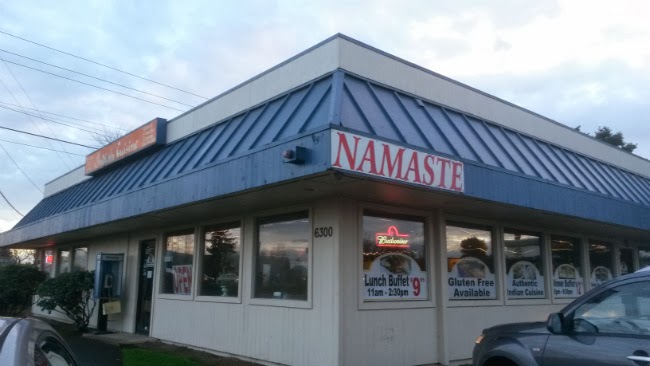 After a few months of hibernation, Sadie re-opened her Pink & Black Waffle Shack on March 1 near NE 30th and Killingsworth. 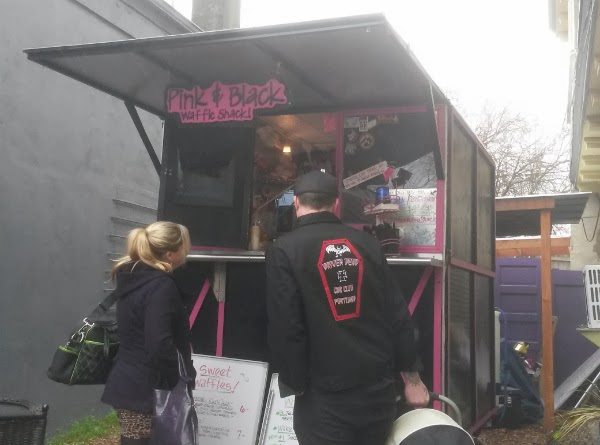 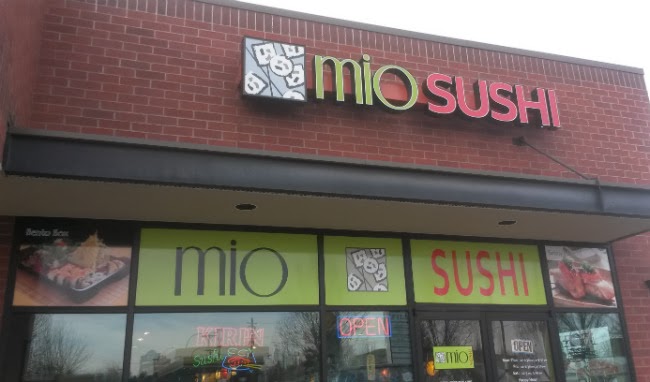 McDonald's McNuggets are evil. A large number of them turn me into a grumpy panda.

However, spicy burgers from a food cart are awesome. Panda logic?

Uncle Tsang's Kitchen is located at the corner of NE Alberta and 23rd Ave in Portland, Oregon. 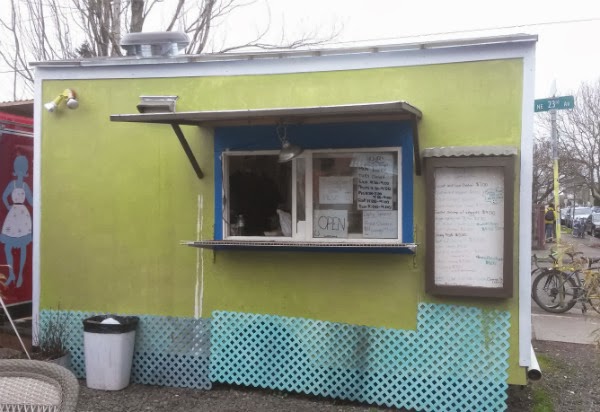 Kart Mama is located on SW 9th Ave (in between Alder and Washington) in downtown Portland, Oregon. 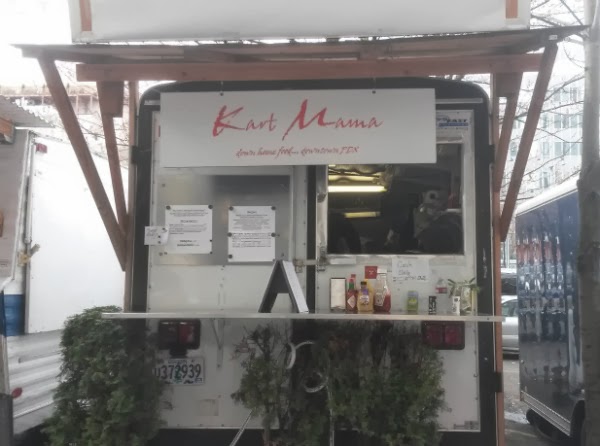