Life has been fairly crazy the past few weeks. I got a ton of filming done and again have a zillion videos to edit. For now, I hope to get my readers up to speed on the latest videos that I've released on my YouTube channel. 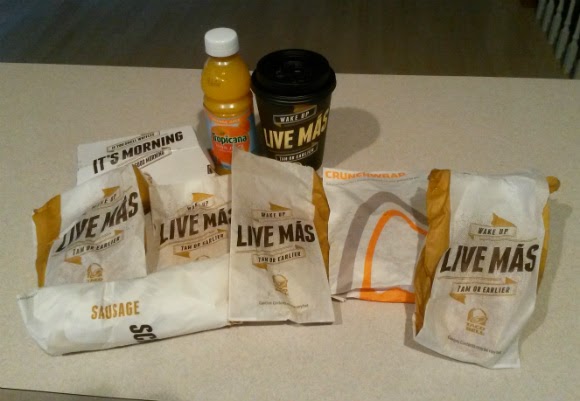 I've released a few more reviews on chips, extracts, and beef jerky. Pringles Sriracha really impressed, while cassava chili chips had a lighter look to it than what the package advertised. And apparently, it's not a good idea to consume a spoonful of pepper extract.

7-Eleven has sold their own line of potato chips for a while; they basically look a lot like Lay's chips. The Fiery Hot chips aren't really hot (not surprised).


Supreme Protein might have changed their logo and look recently, but it's also worth noting that their line of protein bars contains a bunch of sugar alcohols. PB&J flavored protein bars aren't too common, which made me buy this in the first place. I also had the Rocky Road Brownie version.


Doritos Jacked has come out with three mystery flavors, identified for now by their test numbers in their "Bold Flavor Experiment." The official names of the flavors will be out later this summer. I tried and reviewed all the flavors for a video:


The Portland Timbers (MLS soccer team) have a beer, a Kolsch-style ale made by a superfan. Since I live in the area, I decided to do a review of that beer.


In early April, I visited family in Hawaii. I started the trip by surprising some relatives:


Then we hit Pipeline -- where I naturally ate spicy food:


I did a couple of food reviews in Hawaii as well. The Kung Pao Pulled Pork from Subway was a hit. The Saimin Burger is Hawaii's take on the Ramen Burger -- and it felt more like a novelty item from the start. Not bad, but could be better.

I may have left Hawaii almost seven years ago, but my parents regularly send me packages of goodies. Here's a good example of the stuff they send. Fujiya has some pretty good stuff.


In late March, Taco Bell rolled out a new breakfast menu. Many of my competitive-eating friends took the chance to eat the entire menu. While I obviously won't be eating food as fast as them, I can always spice it up -- and leave the fast food out on the counter for five hours before consuming.


I realize that I haven't done many challenges on my channel lately. In my next update, I will post more of those! Have a good one!
Posted by Aaron at 11:00 PM