The Alchemist's brewery and visitor's center is located on Cottage Club Road in Stowe, Vermont. 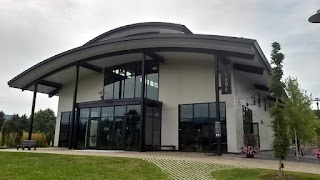 Yup, another brewery bucket list item. For a few years, The Alchemist only had their original headquarters in Waterbury, a spot that eventually was closed off to the public due to the high demand of Heady Topper. Finally, a spot in Stowe opened up, where patrons could visit to drink samples, buy cans of beer, and purchase merchandise. Spacious parking lot, too. 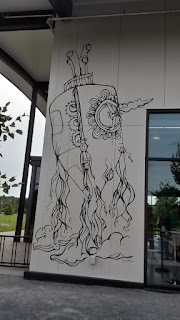 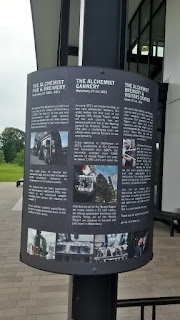 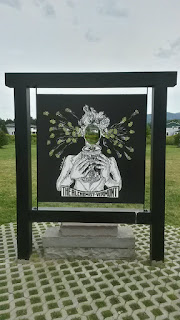 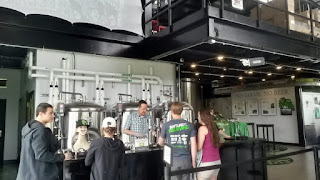 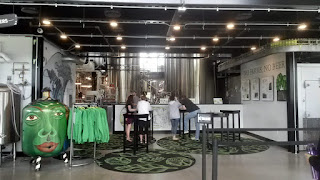 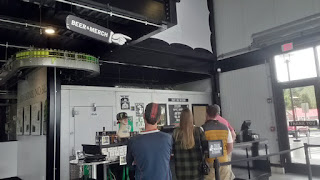 Note that I said you could only drink samples of beer there. While The Alchemist now had the space to sell various types of beer (and not just Heady Topper), they limited the area to just drinking samples of three different beers. And you know I had all three. 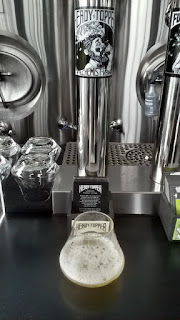 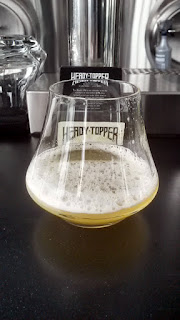 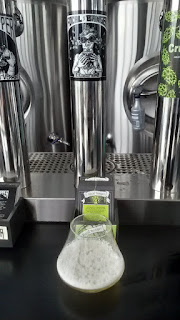 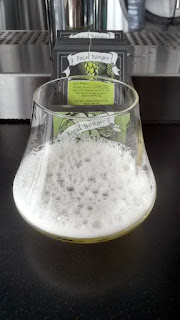 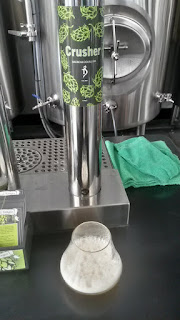 The Alchemist also sold a hot sauce with Heady Topper in it. Expect a review of this on my channel. 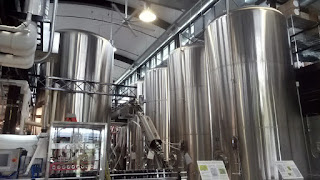 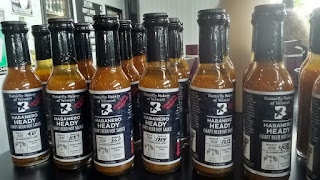 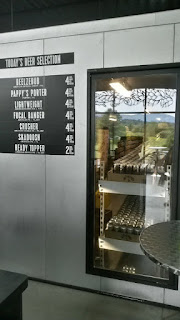 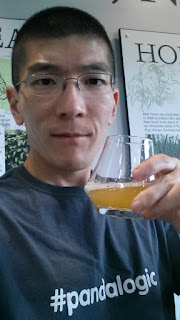 While I would have liked to enjoy more beer at their Stowe location, I did check off "Drink Heady Topper at The Alchemist" from my bucket list. This is a must-visit for beer fans. 8.75/10
Posted by Aaron at 12:00 AM