On March 1, 2015, Willamette Week held the 5th Annual Cartathlon, and I volunteered for the third straight year. Here's a quick recap!

Teams and volunteers met at Grand Central Bowl on SE Morrison at approximately 1:30 PM. As usual, teams came up with creative names and amazing costumes. In all, about 50 teams signed up for the race, with 47 competing and turning in a final score at the end. 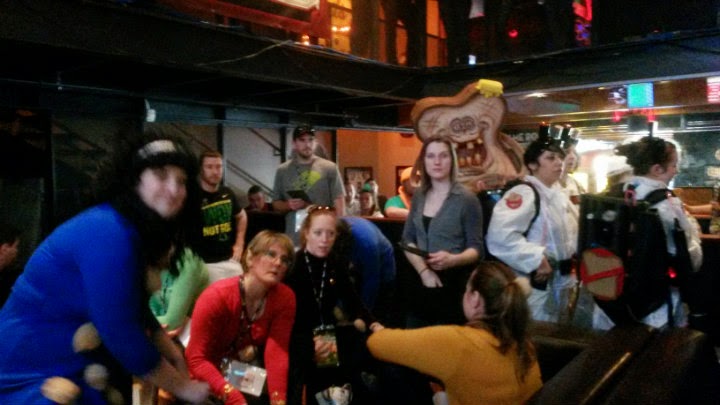 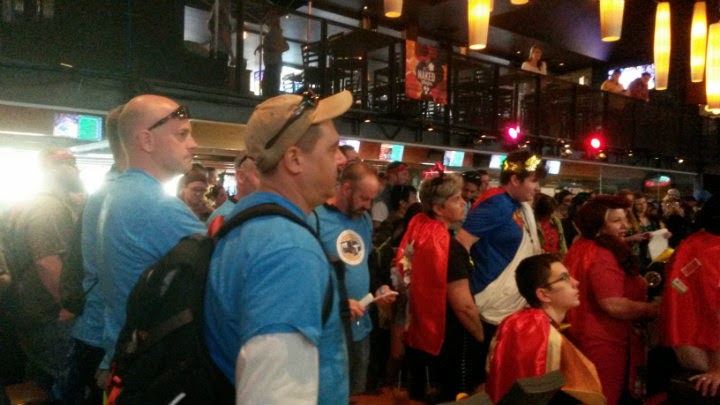 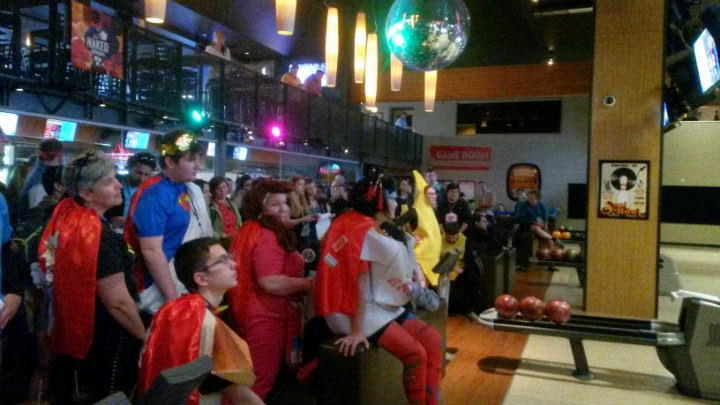 Teams went off in three heats (1:30 PM, 2:00 PM, and 2:30 PM). Each team would have four hours to complete various challenges throughout Portland. While you could use the bus or get around on foot, teams were prohibited from taking their own car or arranging other modes of transportation.

An interesting factoid: Last year's winners (in 2014) exclusively got around on foot, so it could be done.

I manned the Bowling Challenge, which brought back fond memories of my junior bowling days (both as a player and a coach). Each team member bowled one game, and bonus points were awarded for each strike the team got. Teams also needed to complete an Arcade challenge (either Pinball or Skee-Ball) to get full credit for the challenge. 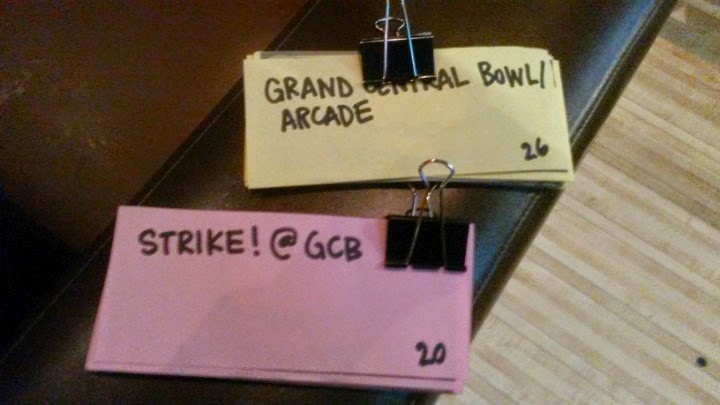 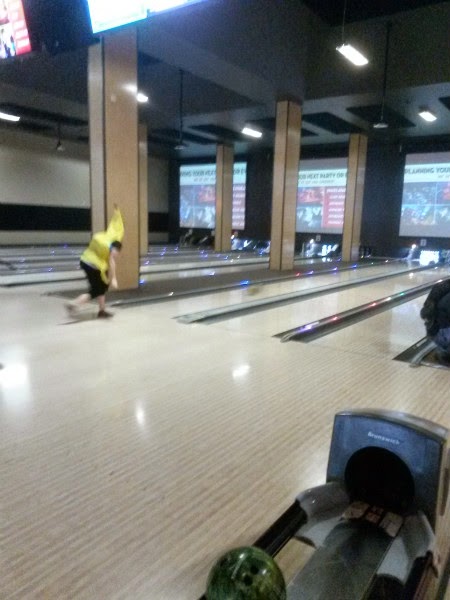 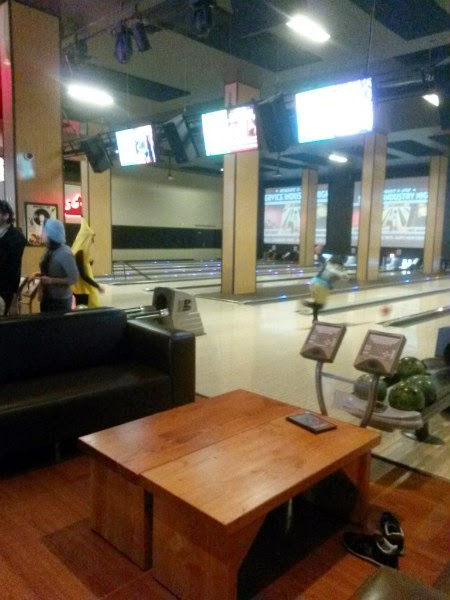 Since the bowling alley was the starting point and the finish line, teams smartly elected to save the bowling/arcade challenge for last. This resulted in a significant downtime in the middle of the race, so I got myself some food in between. 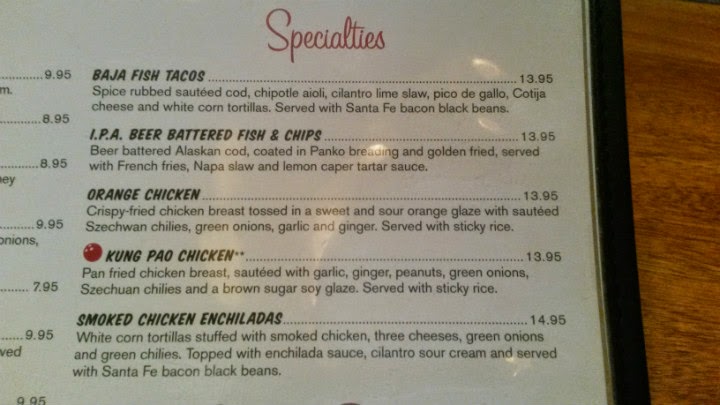 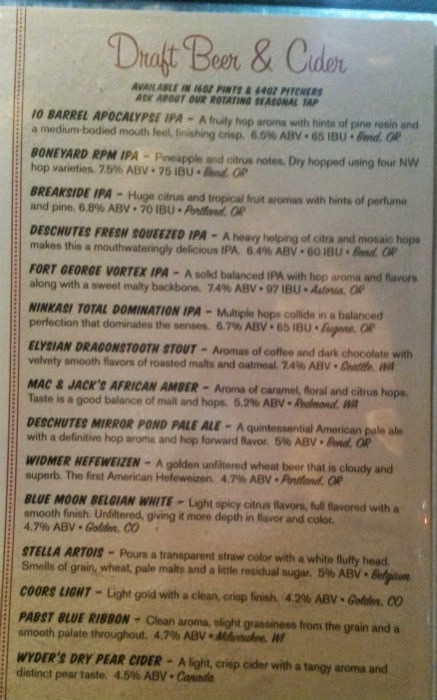 Thumbs up for the Baja Fish Tacos ($13.95). Three double-corn-tortilla tacos with a side of black beans and salsa. Fish was moist and tender; refreshing veggies and toppings. Would totally get again. 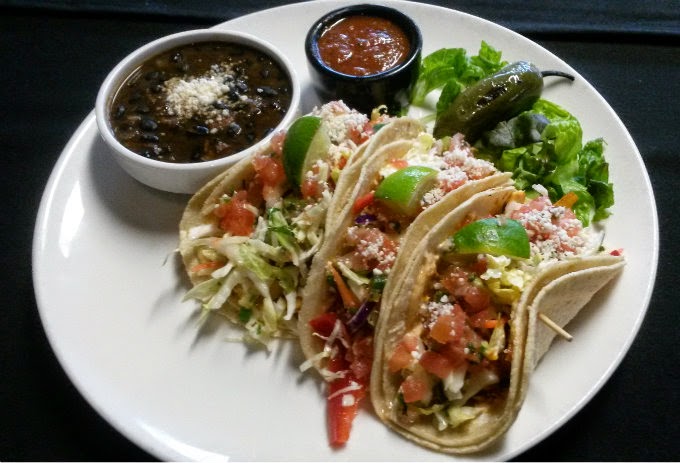 Thumbs up also for the Nachos and Artichoke-Spinach Dip! 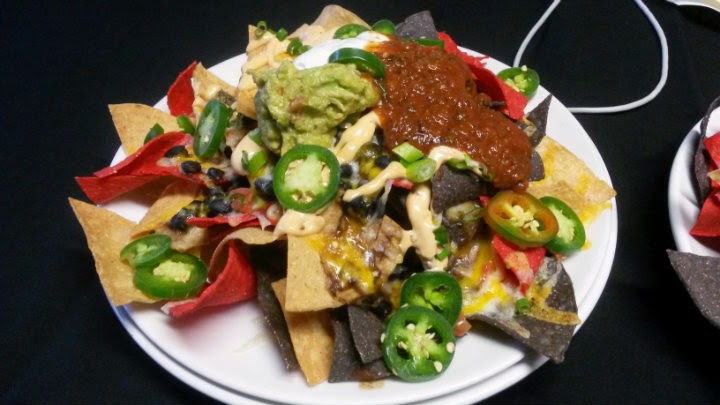 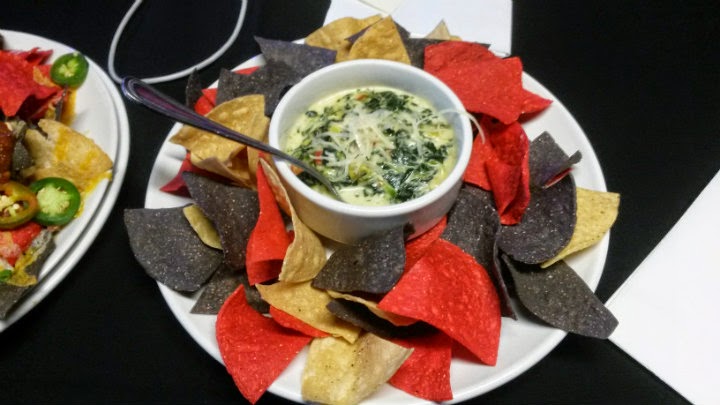 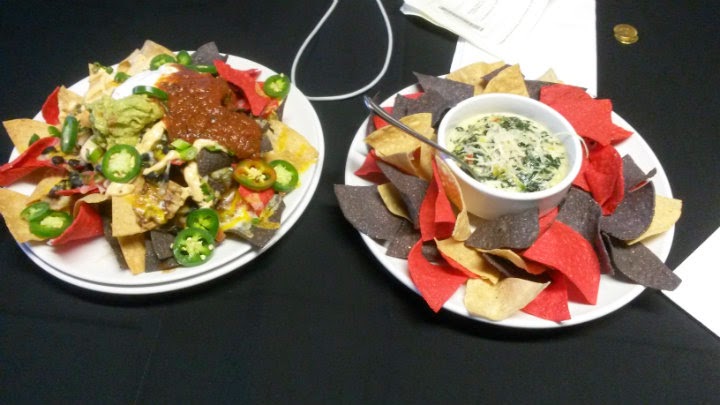 Grand Central Bowl has a full bar -- and fortunately for me, I got to drink on the job. Boneyard's RPM IPA was another excellent choice.

Huge thanks to all the sponsors. Willamette Week did a tremendous job, and Grand Central Bowl was an awesome host. I am already looking forward to next year!
Posted by Aaron at 11:00 PM