On June 19-20, 2015, Culmination Brewing held its formal grand opening! I attended both their dinner on June 19 and their brunch on June 20. 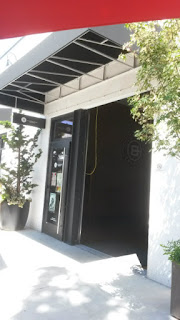 The panda came back for more food and beer after enjoying a successful Culmination Brewing Media Preview event the weekend before.

Several of us were escorted to the back of the brewery, in the same area as the preview day event.

We enjoyed more samples of Culmination beer, such as their Brett IPA, Saison II, and IPA I. 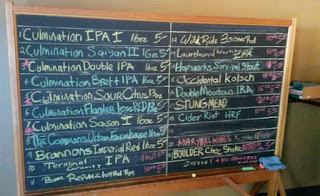 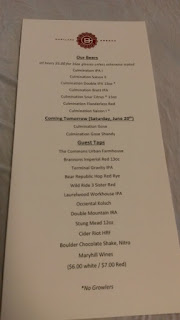 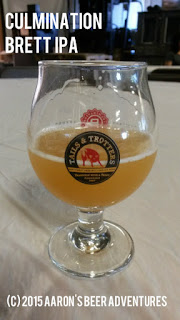 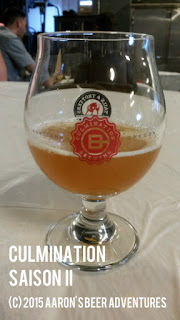 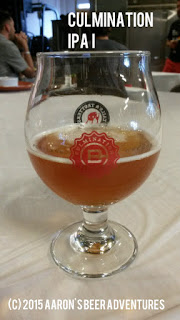 Since that was not enough beer for the panda, I went back to the front of the bar to try their Double IPA. At 9.5%, it is a heck of a beer that can rival many. Very tropical aroma and flavor, with a sweet malty alcohol experience. Hops include CTZ, Citra, Mandarina Bavaria, Cascade, and Amarillo. Full of flavor. 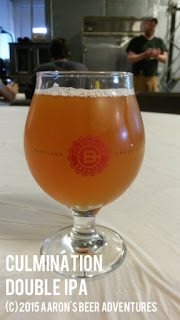 For dinner, I enjoyed the BBQ Spare Ribs with baked beans, potato salad, and side salad featuring chef Carter Owens' signature Intervale Herb Dressing. The ribs fell off the bone with zero effort. A pleasing, tangy BBQ sauce. Excellent potato salad, and the refreshing dressing on the side salad proved an ideal accompaniment. A wonderful meal. 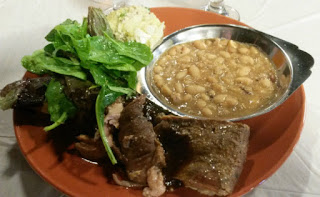 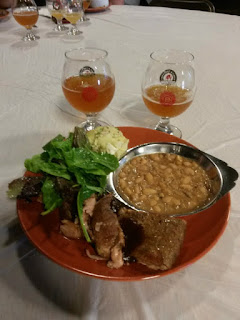 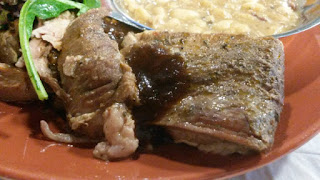 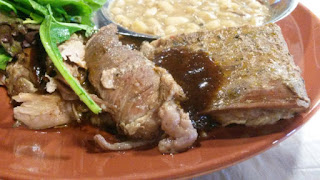 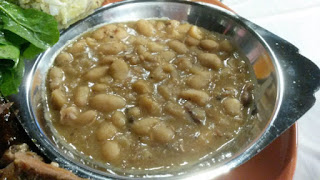 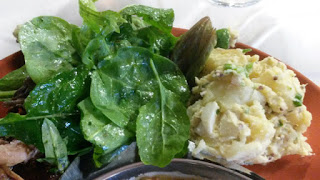 The dinner was $20 and only open to a max of 50 people. In contrast, Saturday's brunch was open to the general public. 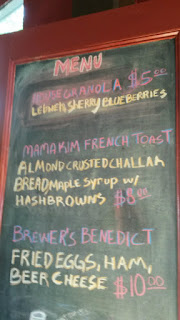 I had the Brewers Benedict ($10), which features Carter's seared, smoked ham, fried eggs, and beer cheese served on an English muffin, with a side of hash browns. While obviously not a traditional Eggs Benedict, this was a delicious meal that I would eat every morning. The ham was the star, and the beer cheese was not far behind. And yes, this goes very well with IPA I! 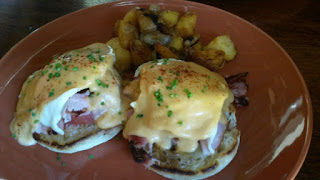 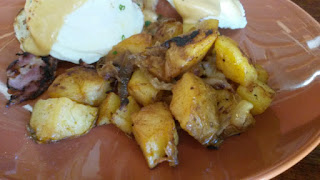 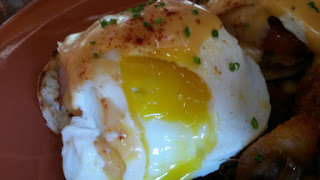 Please note that, as of now, Culmination Brewing will not make brunch a regular occurrence. But heck, after the meal I had, I hope it is considered!