Hissho Sushi is a national sushi chain with locations in 39 states. This blog post covers the spot at Portland International Airport in Portland, Oregon. 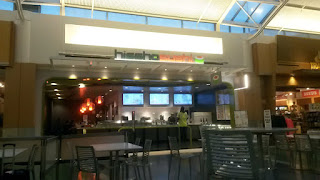 I've been a fan of the sushi burrito ever since I heard about it in early 2016. I'd figure that any sushi fan would also be a fan of this genius creation; it's packed with more fillings (usually fish and vegetables). From my experience, you're also not necessarily eating a ton more rice when compared with 1-2 good-sized sushi rolls. 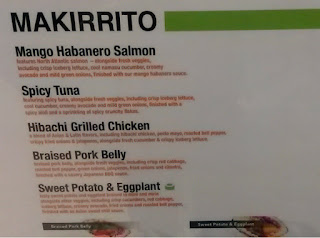 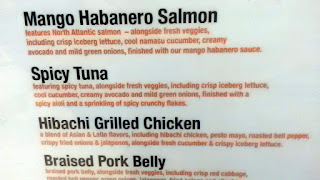 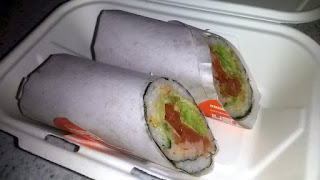 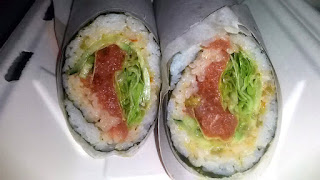 It's a very reasonable buy at about $10, as it should be just as much food (if not more) than 1-2 sushi rolls. Obviously it would depend on what type of sushi roll you're buying.

The awesome part is that you should be able to find this in most U.S. states, not just Oregon. If you have a Hissho Sushi near you, check it out! 8.5/10
Posted by Aaron at 12:00 AM