WaBa Grill has many locations, mostly in Southern California and three in Arizona. This blog post covers the spot on W Chapman Avenue (near S Harbor) in Anaheim, California. 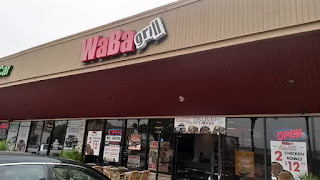 Of note, this location is a couple doors down from La Casa Garcia, where I ate half of a 5-pound burrito last year.

WaBa Grill has been on my list for a few years now. It's a place known for chicken, streak, or salmon bowls. You can get the protein with rice or on a salad. Veggies can be added to the bowl as well. 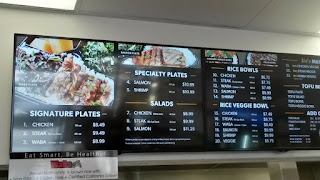 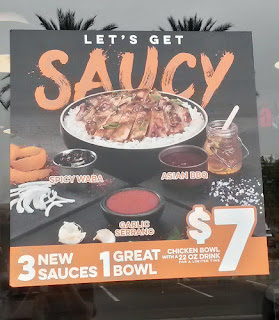 The two main sauces are their WaBa sauce (pretty much a teriyaki sauce with more ginger in it) and their hot sauce, which has that vinegar-forward feel and resembles a slightly spicier Frank's Red Hot sauce. 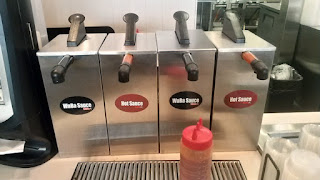 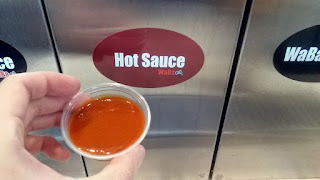 Their WaBa Bowl ($7.49) combines grilled chicken and marinated steak on a bed of rice. I chose brown rice for added health, I suppose.

If you're craving a good bowl of food like this, you should definitely go here. Moist chicken and juicy marinated steak that fell apart without much effort. I liked both the WaBa sauce and hot sauce. 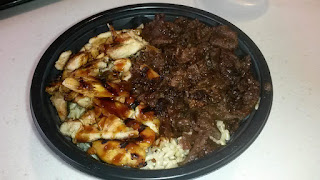 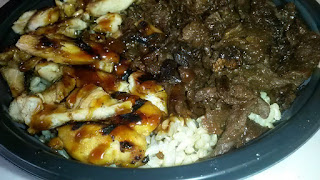 It's not much more expensive than a good chicken bowl that I can get near me. I went here more so because WaBa Grill is a place that is almost exclusive to Southern California (with only three other spots to date anywhere else) and you really can never go wrong with a chicken/steak bowl.

My food came out fairly quickly, in about five minutes.

The hours vary depending on which WaBa Grill you go to. The one I went to opened around 9 AM and I got there maybe around 10, which meant I could technically still call this breakfast. Hungry panda logic. Other places I saw generally opened around 10 or 11 in the morning. 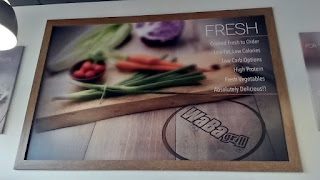 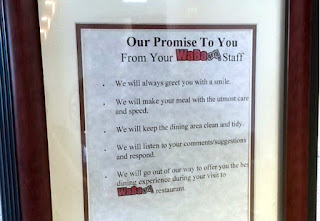