Pambiche is a Cuban restaurant located at the corner of NE 28th and Glisan in Portland, Oregon. 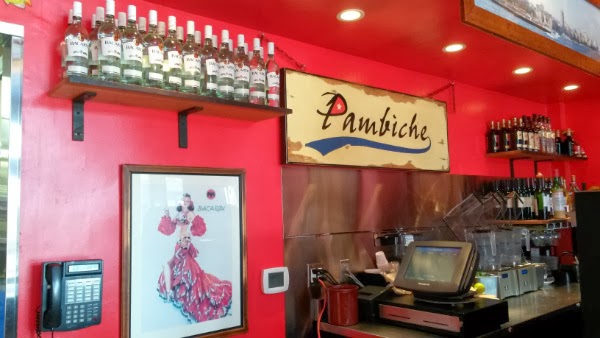 So the panda finally checked this place out after a few people highly suggested that I try the food here. I stopped in on a Saturday for brunch. 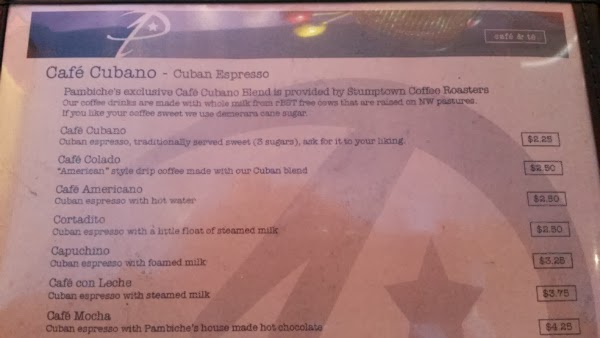 I got the Torrejas con Frutas ($8.50), a.k.a. Cuban French Toast. Cuban bread drenched in creamy egg custard and grilled in sweet butter. While that already wins the Internet, it was served with a spiced sugar cane syrup and refreshing tropical fruit salad. I only wish I had a larger portion. 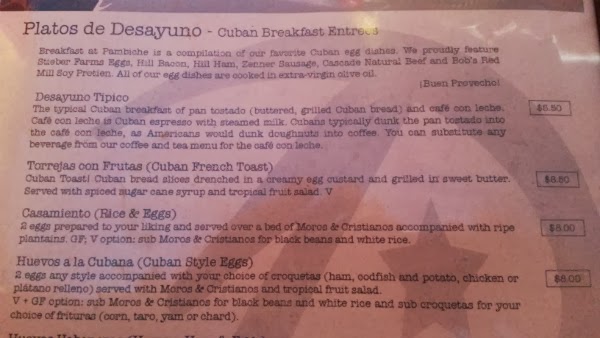 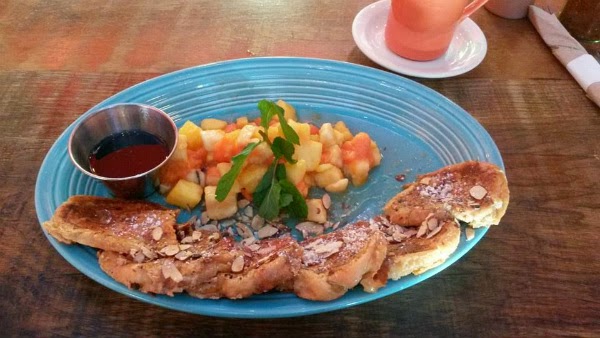 Moros & Cristianos ($3.00). Get this beans and rice dish. Black beans, white rice, bacon sofrito, ham masitas, and Creole herbs and spices. So flavorful and addicting. I would totally eat a salad bowl's worth of this. 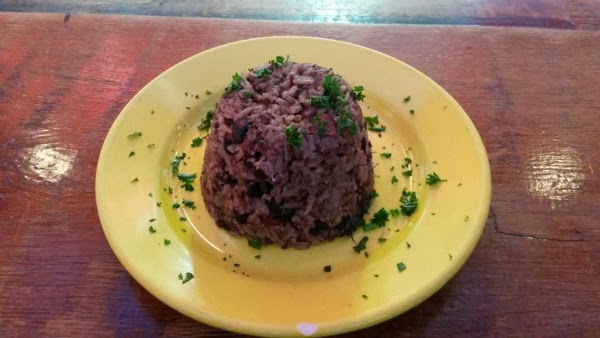 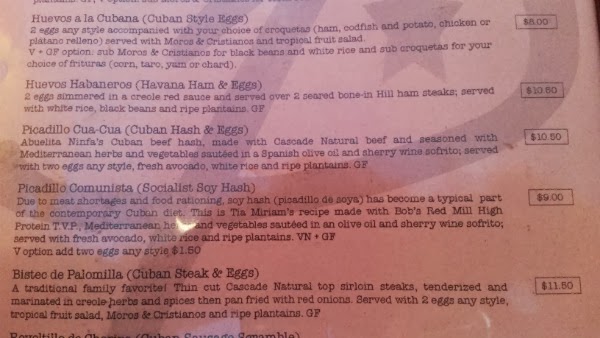 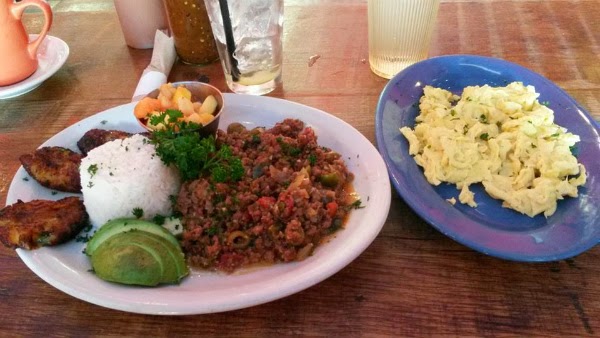 There aren't a lot of seats here, so hopefully you'll show up at a time when it's not too crowded. Frankly, I was surprised the place didn't have a line out the door.