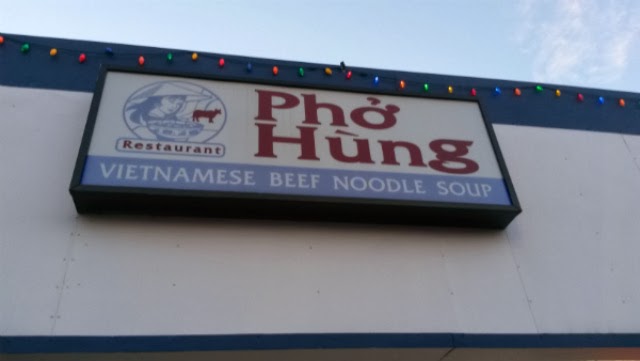 This place has been considered by many as having the best pho in Portland. Others will probably disagree and name another place in town. Admittedly, I'm a pho novice, having only been to a couple of spots in Oregon. 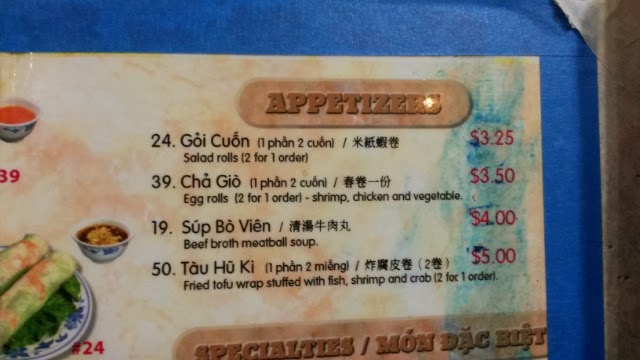 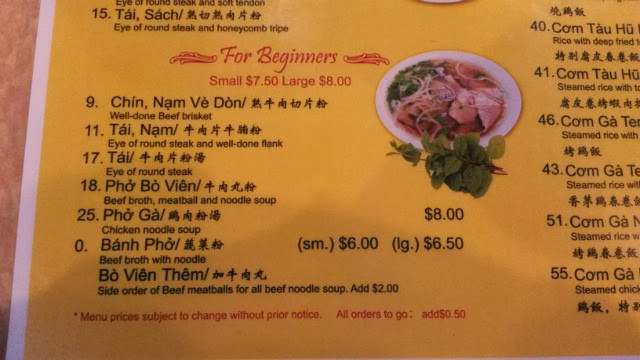 There are several ways to get your pho, generally depending on the types of protein you want in your beef noodle soup. I got the #11 (eye of round steak and well-done flank). I got the large, but it's worth noting that the large ($8.00) is just a dollar more than the small. The larger size should automatically prevail.

The usual garnishes of bean sprouts, jalapenos, basil, and lime are provided. 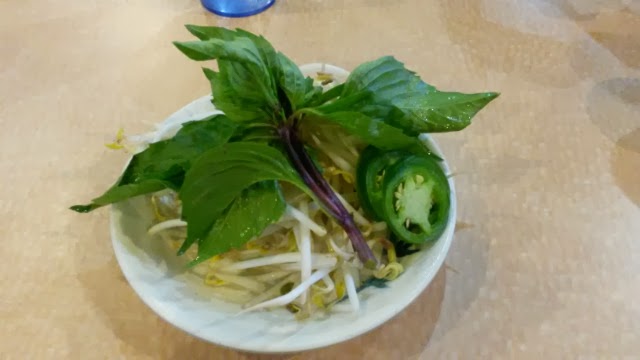 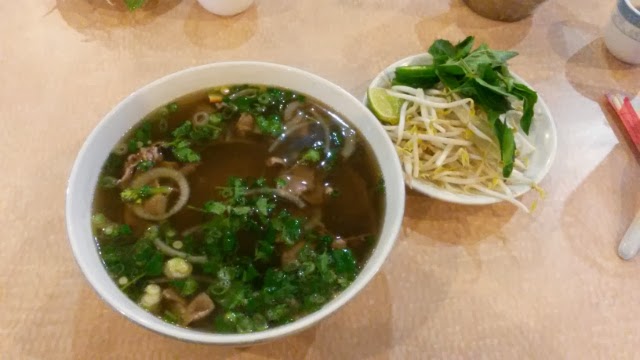 For pho, it's all about the broth. Here, Pho Hung has an amazing, hearty broth, almost therapeutic in nature. Awesome rice noodles, although they basically tried to stick as one large noodle ball at the bottom. A bit of panda effort took care of that problem.

We were fortunate to arrive at about 5:30 p.m. on Sunday, when only a few tables were occupied. No more than 15 minutes later, the place was getting packed. There appears to be another spot on SE 82nd Avenue in Portland.

NOTE: The Pho Ga (chicken noodle soup) is also wonderful if you desire something much lighter.