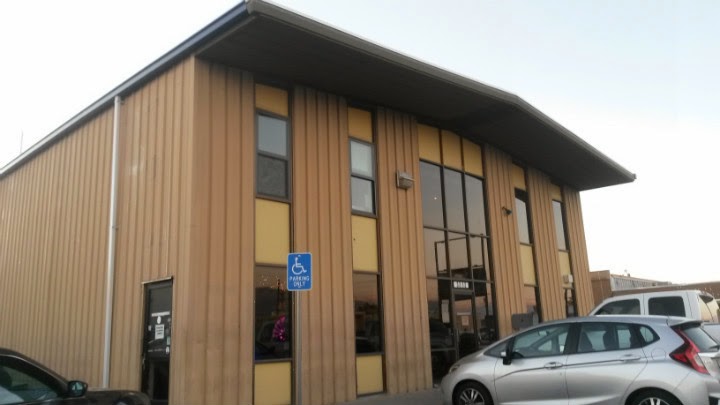 Over the past year or so, I've been fascinated with local beers and ciders. You can pretty much thank Portland for opening my eyes to the world of microbrews.

La Cumbre has a handful of their own beers on tap, including their October seasonal, Witch's Tit. 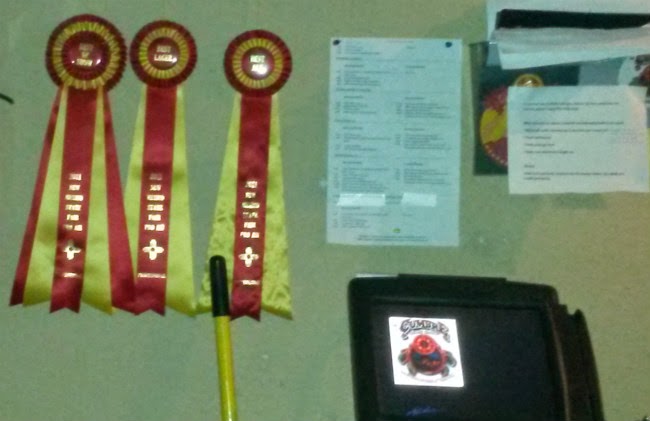 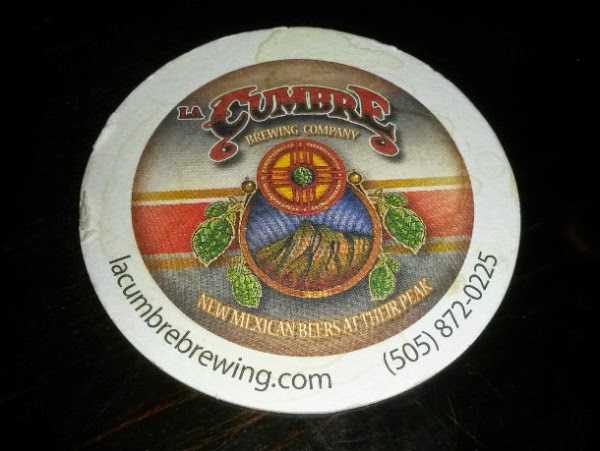 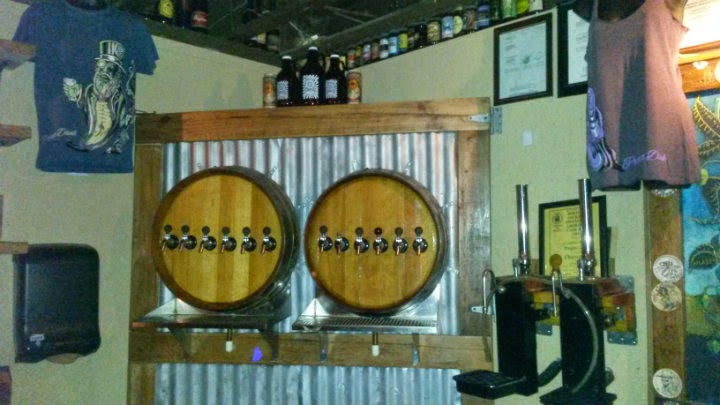 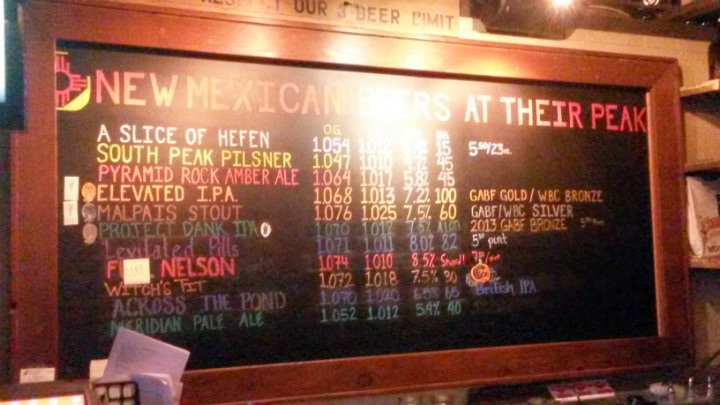 A flight of five beers (each 4 oz.) is $6.50, a damn nice deal. For my flight of five, I enjoyed their Amber Ale, Elevated IPA, Malpais Stout, Project Dank IPA, and Witch's Tit (seasonal).


I'm generally an ale or lager guy -- not the biggest fan of IPAs, stouts, or porters. However, I really enjoyed all the beers I had. The Amber Ale was great, and I got a nice coffee hint from the Malpais Stout. I swear the Elevated IPA had more bitterness than the Project Dank. If you're around in October, Witch's Tit is a nice pumpkin beer, not too overpowering on the pumpkin.

I wish they also served food to go with their beer. Perhaps it may be a good plan to have a food truck show up every now and then. 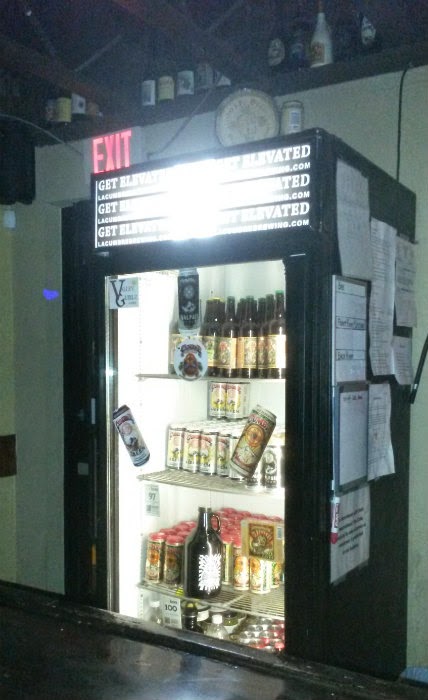 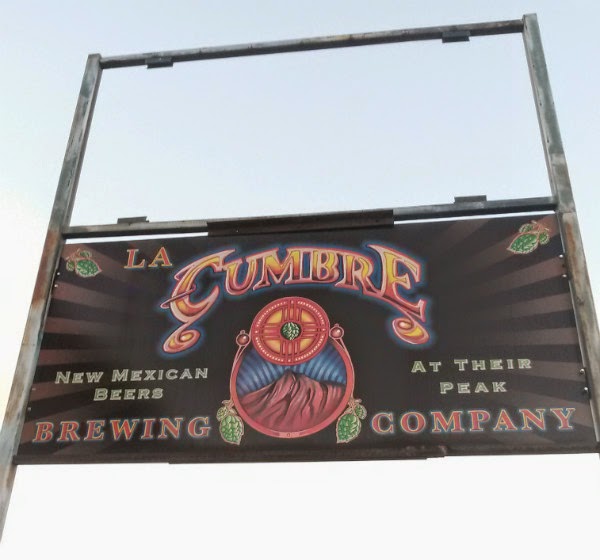 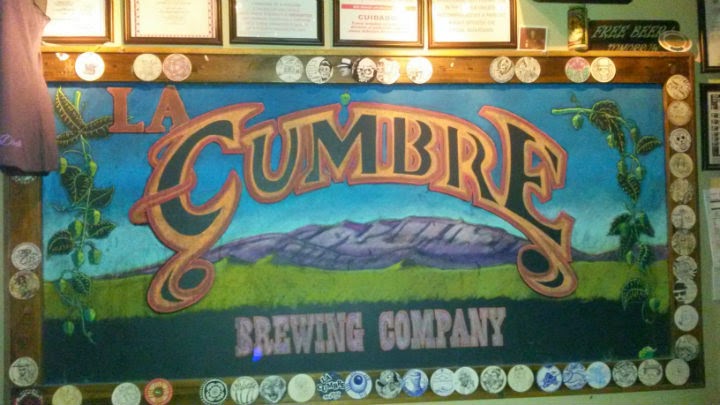