On my half-day trip to Tucson, I also had to fit in a brewery run for my usual beer thirty enjoyment. Barrio Brewing has a few parking spaces in front. You can also dine inside or outside.

The food menu includes appetizers, soups, salads, burgers, tacos, quesadillas, and paninis. Not surprisingly, they have a Sonoran dog on the menu. But having feasted at other places already, I limited myself to the beer selection. 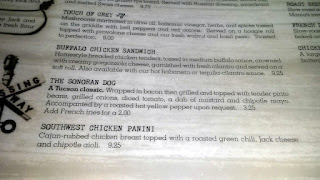 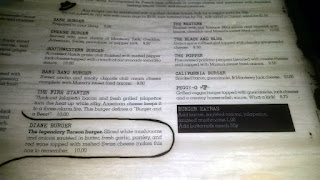 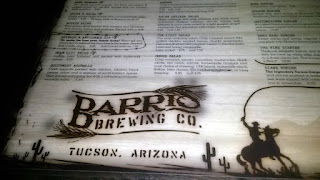 Barrio has about a dozen beers on tap, with 1-2 rotating seasonals. I had four different IPAs here, each 5 oz pours. Awesome deal here; it was about $7 for a flight of four. 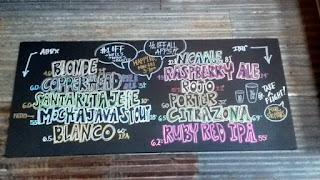 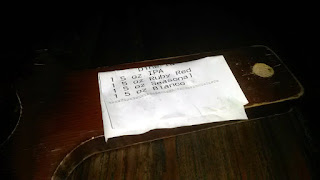 You can find more info on Barrio's beers at their website. Barrio Brewing's beer is pretty much just found in Arizona, mostly the Tucson area.

Coming in at midday on a Monday, it likely was not as packed as it could be. Patrons coming in could seat themselves at the time. I had very good service here. There are several TVs if you wanted to catch a sports game. 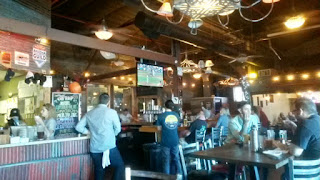 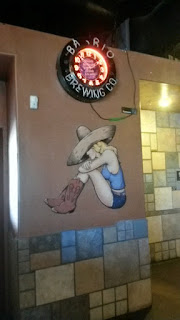 If you're in Tucson, consider Barrio Brewing for your beer thirty stop! 8/10
Posted by Aaron at 12:00 AM