Amnesia Brewing is located on Main Street in Washougal, Washington. 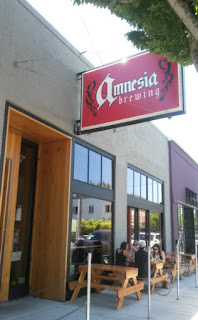 Naturally, my first venture into Washougal was for food and beer. Six year-round brews at Amnesia, plus a few rotating seasonals. It was a tough choice, but I went with a pint of their awesome Damnesia IPA. I discovered later that Damnesia is also sold in cans (I found a 6-pack at Total Wine here). 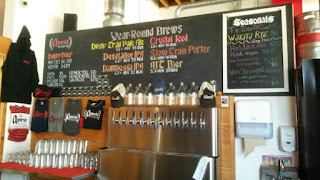 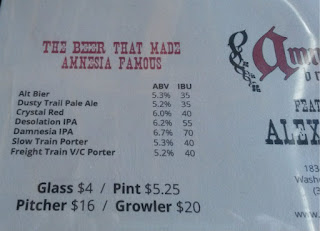 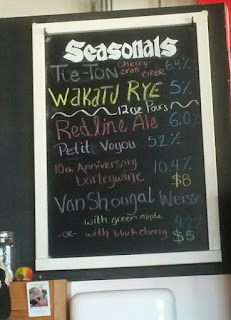 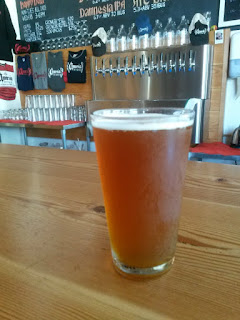 Their pulled pork sandwich ($11.50) had some outstanding meat. Extremely juicy. Their house BBQ sauce had a wonderful sweet-tangy balance. The sauce was also served warm, a nice bonus. Apparently there was cheese in there, but it got lost in the sea of sauce and pork. Overall, a great sandwich. 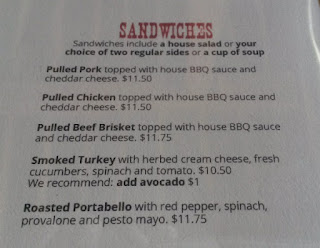 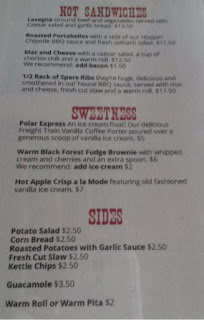 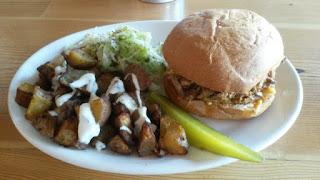 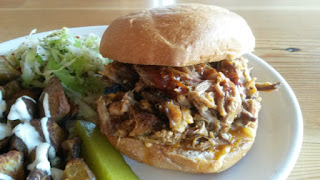 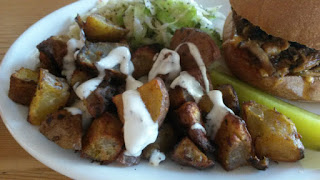 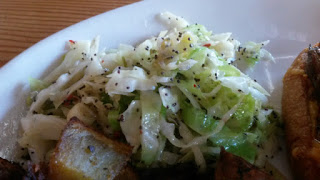 I picked slaw and roasted potatoes for my two sides -- and I approve highly of both. The slaw was refreshing and had more of an oily dressing (instead of the mayo-based cole slaw I usually see). One can never go wrong with roasted potatoes. They were seasoned well and topped with a creamy garlic sauce.

Downtown Washougal has more of a small town feel. You may be able to find parking right on Main Street, or you can just park on another side street. It's adjacent to a lot of residences. 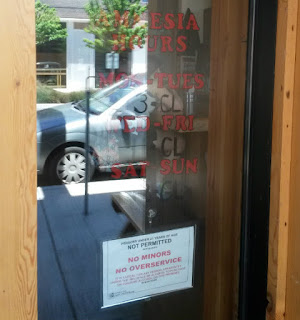 Amnesia has great food and beer. A solid spot for Washougal residents and visitors. 8.5/10
Posted by Aaron at 11:00 PM