Oregon Hophouse has two Portland locations. This blog post is for the SE Hawthorne Blvd spot. 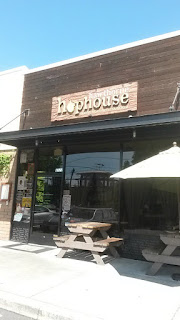 On a scorching August day in Portland, I headed indoors for a meal and a beer. This Hawthorne spot has an array of appetizers and burgers to go with their 24 taps. I stayed local with a pint of Boneyard's RPM IPA. 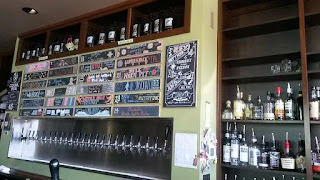 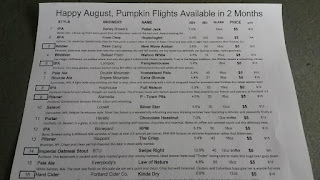 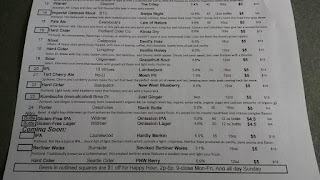 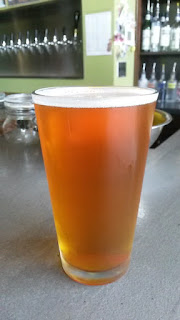 Another Portland location has poutine on the menu. I initially asked for the large poutine ($10), but the server pointed to the guy next to me with the sizable bowl of poutine, advising me that was the small ($8). While I was still tempted to get the large, I figured the small order was the wiser option if I wanted to avoid a massive food coma. 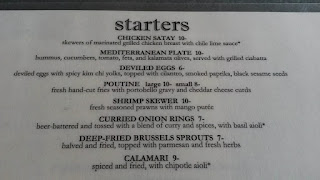 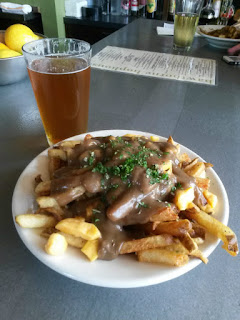 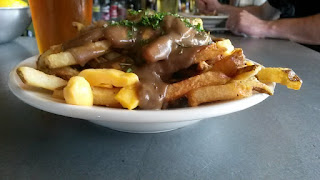 Sure enough, about five minutes later, the bartender came back with a bowl of fries, gravy, and cheese curds. Probably one of the better poutines I've had in Portland. Excellent gravy, and the fries were perfectly done with a bit of crispness. The poutine here had yellow curds, a contrast from the typical white curds I'm used to seeing, but a couple of Portland spots have also used the yellow curds, from The Original Dinerant to the now-defunct Sideshow Eatery.

Very good service here, and there is a small parking lot on site. The place is open daily. There are several appetizers and burgers I would love to come back for. 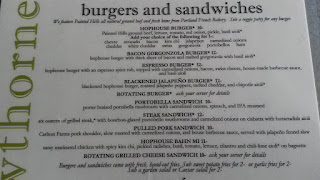 For those wondering, I still got the massive food coma despite ordering the small poutine. I figure the heat also had a factor in all this. 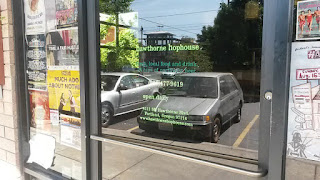