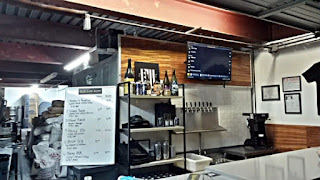 Beer thirty is my favorite time of the day, and after doing a quick Google search, Inu Island Ales popped up, a small brewery with up to six rotating taps. They will usually specialize in IPAs, sours, and stouts. 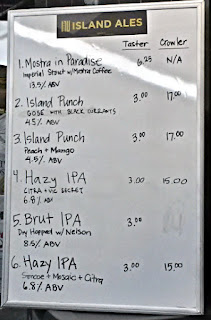 I tried three of their beers on this trip:


Inu Island Ales does not serve food, so outside food is welcome here. I wouldn't be surprised if food trucks park there during the peak eating times.

It's also a small space with limited parking. You would be maybe a couple of blocks from Windward Mall, so if you're willing to park there and walk to Inu, that could be an option. 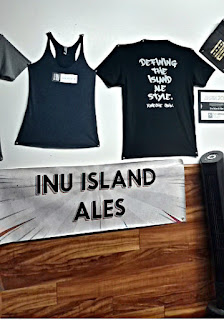 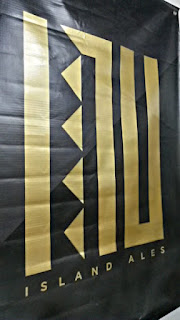 Check out Inu Island Ales if you want your fix of locally crafted beers! 8/10
Posted by Aaron at 12:00 AM