Many people who have followed my adventures for the past couple of months probably figured another epic YouTube meetup was in the works. Two weeks ago, it finally happened, when I got together with Cult Moo, LateChow, and Wreckless Eating.

I had been stoked about this meetup since first meeting Cult Moo in early May. If you have been subscribing to their YouTube channel for at least the past month or so, you may have noticed I made a few cameos on their shows.

I left my place bright and early as usual, around 6:30 in the morning. After killing some time in downtown Seattle, I got to Cult Moo's place by 10:45.

While waiting for Wreckless Eating, I filmed a spicy alcoholic drink for my channel. I now just save the drinking for real special occasions like this one. Anyone care to try a version of a Spicochist Chelada? 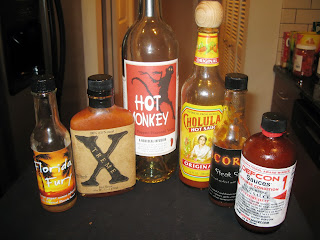 Once Wreckless Eating arrived, it was basically nonstop filming. I managed to film a couple of WE Shorts with Cult Moo. Epic indeed. 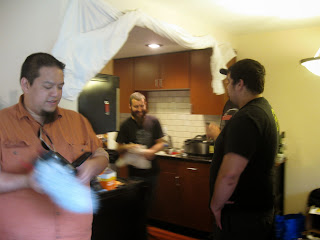 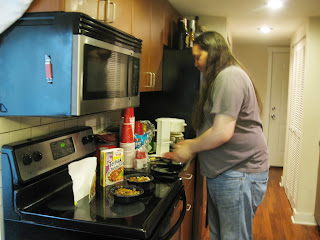 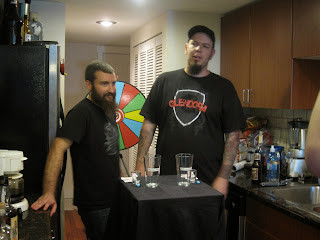 LateChow (Phan and Josh) got in after 5 p.m. More filming! We saved Phan's glorious LateChow segments for the nocturnal hours. Be sure to subscribe to LateChow, because that episode might go up in the next few weeks. 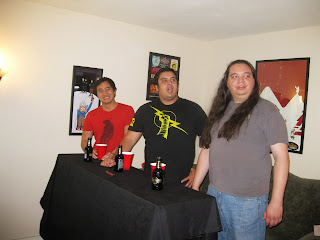 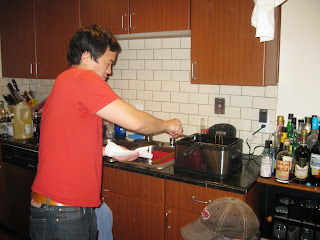 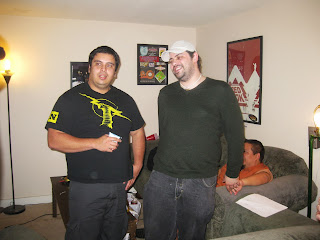 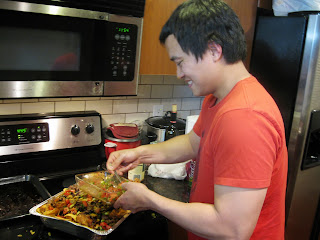 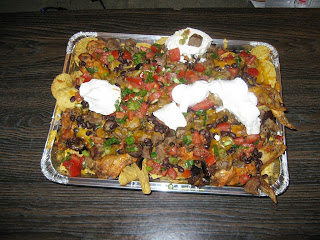 So we basically ate while filming and ate more food off camera and went to bed past 2:30 in the morning. Actually reminded me of my law school days when my buddies and I would do the same thing to get away from all that law stress (well, sans the filming).
_____________________

Sunday was basically a day to meet Wreckless Eating in Gig Harbor to film not one, but two main shows. Yeah, I tried some of the stuff they consumed on the main show. Not sure how they do this each month. Damn. 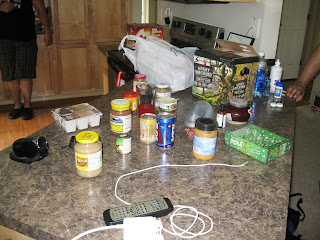 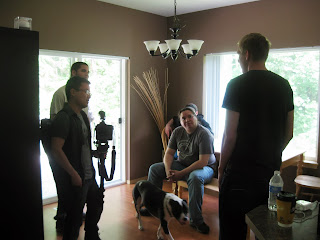 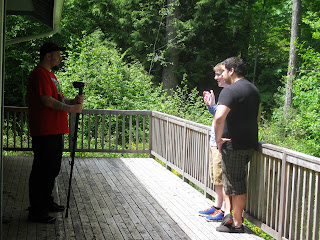 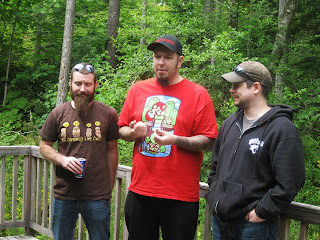 Here are some pics of the next main show! Fear Pong 2! 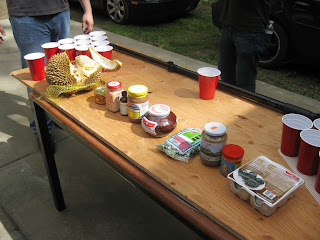 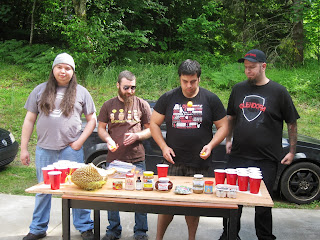 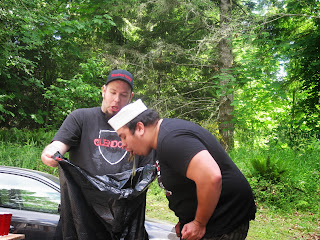 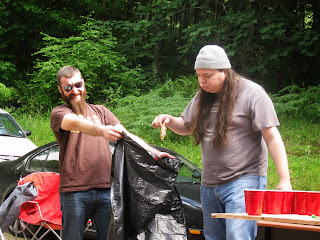 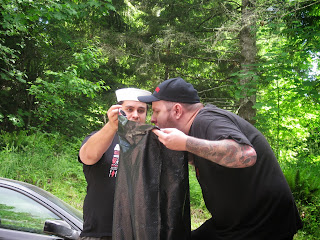 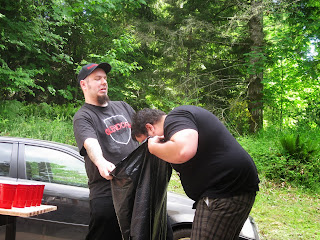 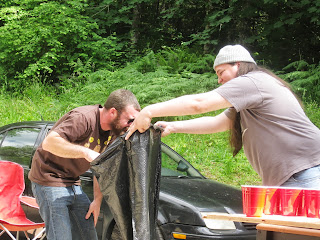 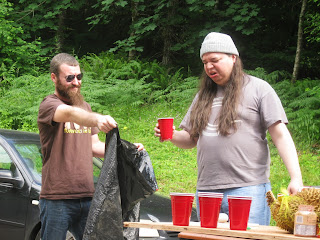 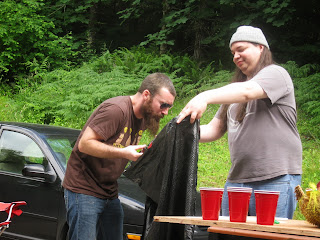 We also had some tasty food. Jeff Fu can really cook. 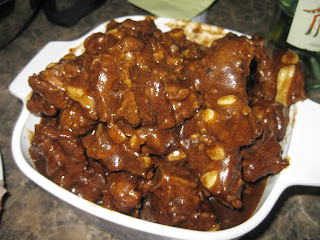 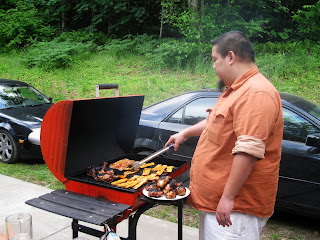 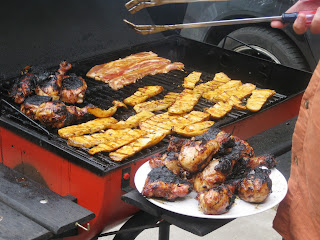 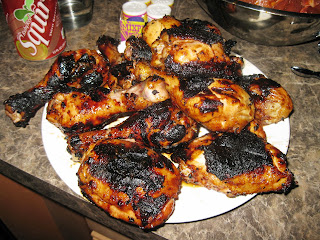 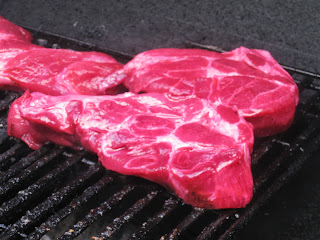 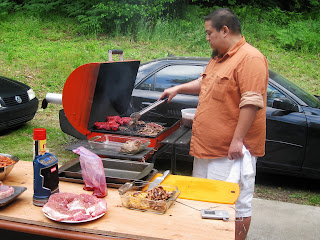 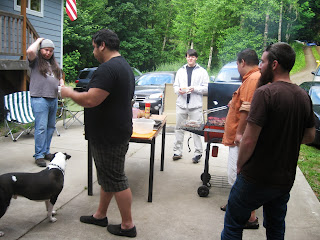 I also met some other YouTubers from Canada (Vancouver, BC). Real cool people. I am still planning that trip up there. It will happen, dammit!

Eventually, I had to start making my way back home. Took about three hours, and I got home pretty late, but I still got up on three hours' sleep to work out and then head to work. Had to get back in the groove again.

One thing that has (far and away) exceeded my expectations this year is how quick my YouTube channel has grown -- at least when comparing it to projections and goals I had to start 2013. This meetup can only provide a bigger boost.

More meetups and YouTube collabs are on the horizon. Stay tuned!
Posted by Aaron at 11:00 PM