House of Bread has several franchises throughout the United States. The original spot is in San Luis Obispo, California, but each bakery owner is given the freedom to sell dishes and baked goods to cater to respective clientele. The spot in Tigard, Oregon, just celebrated its one-year anniversary in October 2013. 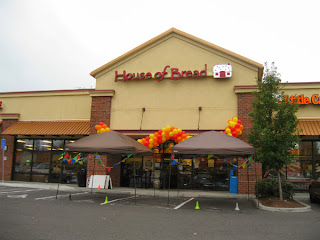 Terri and Brent Evetts run House of Bread Tigard. There are many savory options, like sandwiches and soups. Many people also come for the sweet treats, like cinnamon rolls, cookies, and caramel-pecan rolls. 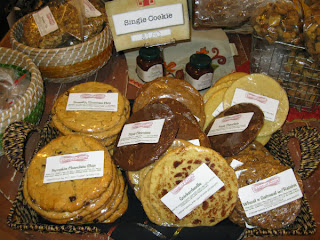 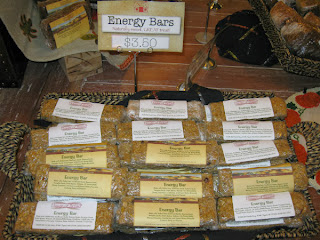 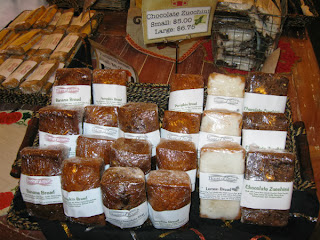 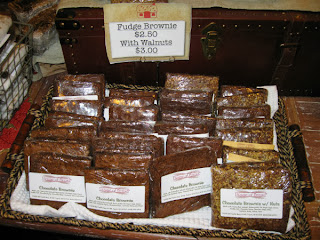 As one might have guessed, the breads are all baked in-house. The swirl breads (i.e. cinnamon swirl) remain highly popular. 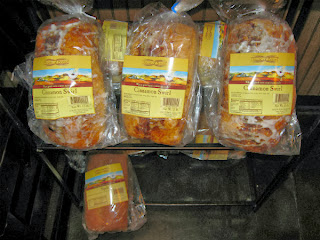 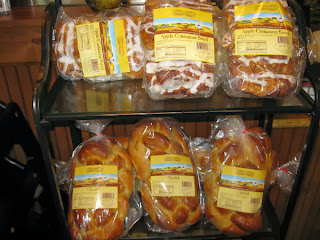 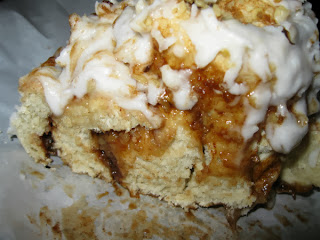 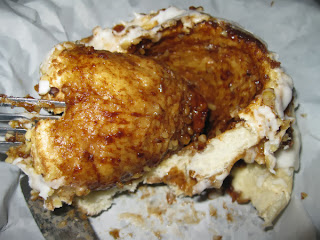 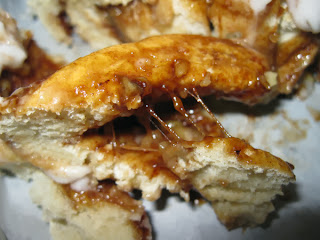 Other favorites in the display case include cinnamon rolls without the nuts and raisins ($2.75), caramel nut rolls ($3), and raspberry pinwheels ($3)

The early fall months bring Pumpkin Spice Lattes. A great latte here, even if I just opted for the free sample. 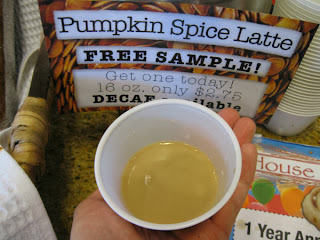 The one-year anniversary celebration included a 100-pound cinnamon roll. It took three hours to make, and a gluttonous side of me wanted to take the entire roll home. 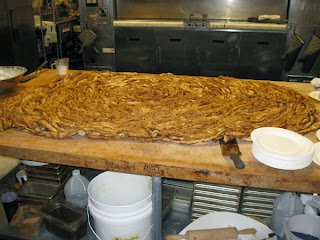 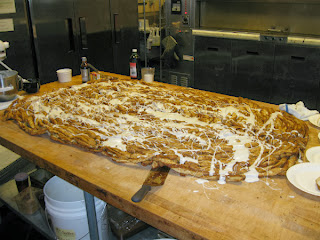 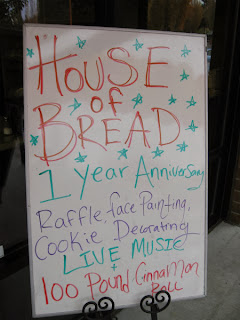