Tommy's 4th Street Bar & Grill is located in Corvallis, Oregon. While I enjoyed a normal meal, one of my competitive eating buddies wanted to stop by to take on their 7-pound breakfast challenge. 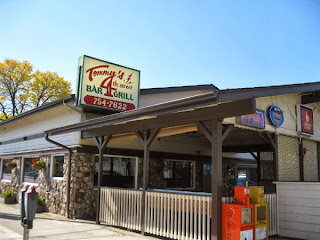 In September 2009, a fire damaged Tommy's, forcing it to close for about a year. Some memories of the original place still exist, from the signs to the stones in front of the establishment. 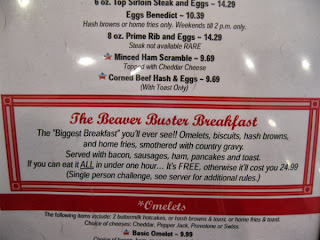 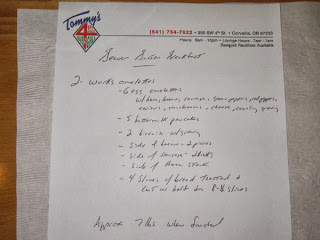 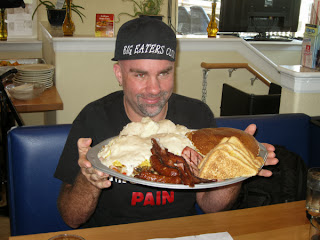 It was cool of the owner, Bill Enwright, to talk to us. We also got a picture of him holding the challenge platter. Seriously, it looked amazing, and it probably tasted just as awesome.


My friend set a new record of about 18 minutes and enjoyed every bit of his delicious meal. He said he really loved the country gravy. I can only assume a tapeworm was present to help him digest the food. 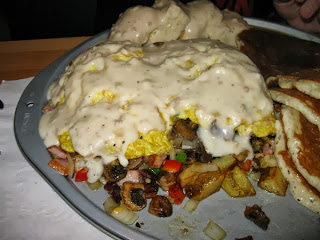 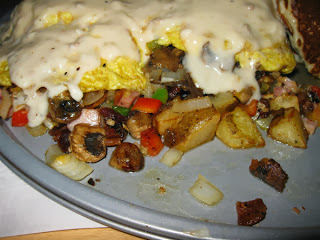 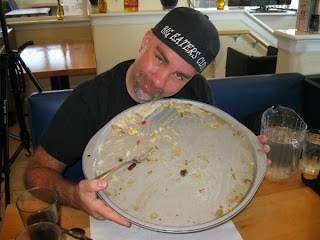 There were many photos on the Beaver Buster wall that were destroyed in the fire, and Oregon State University memorabilia fills many of the gaps. 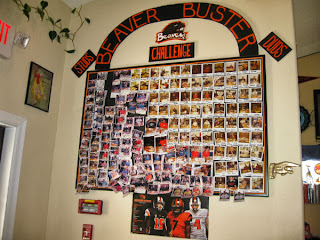 I played the role of "guy with a more normal-sized appetite" and got the Denver omelet. Still a 4-egg omelet with diced ham, peppers, and cheese. A tasty omelet, but maybe a tad much on the oil. The accompanying hash browns were a perfect crisp golden brown on the outside. Good buttered toast, too.

I got a cup of coffee with my breakfast, as usual. Tasted like the standard cup o' Joe that I've been drinking for years. 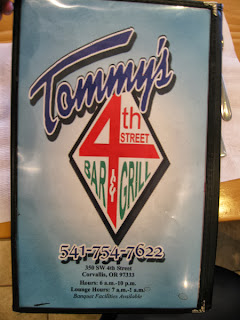 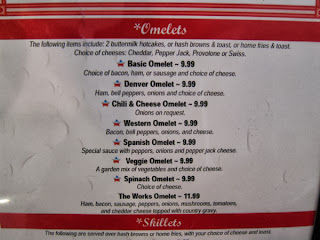 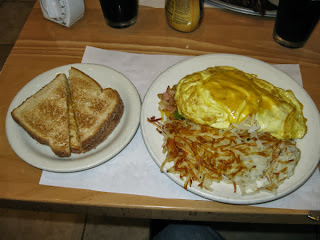 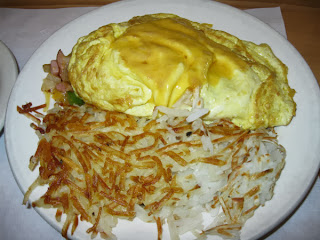 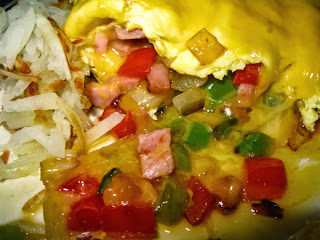 I must also put in a great word for the cajun fries here. Nice and crispy, with the right amount of cajun seasoning. 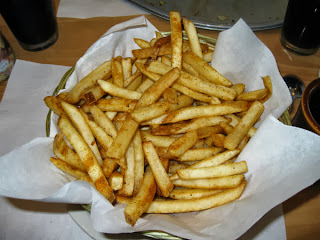 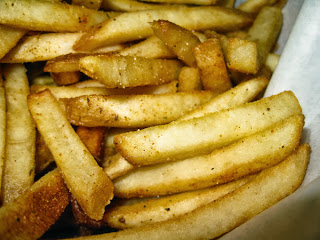 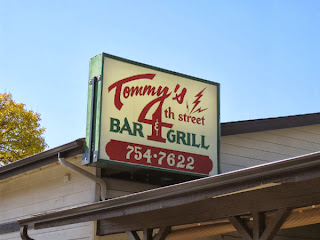 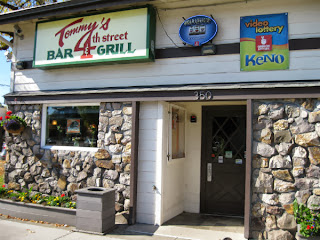