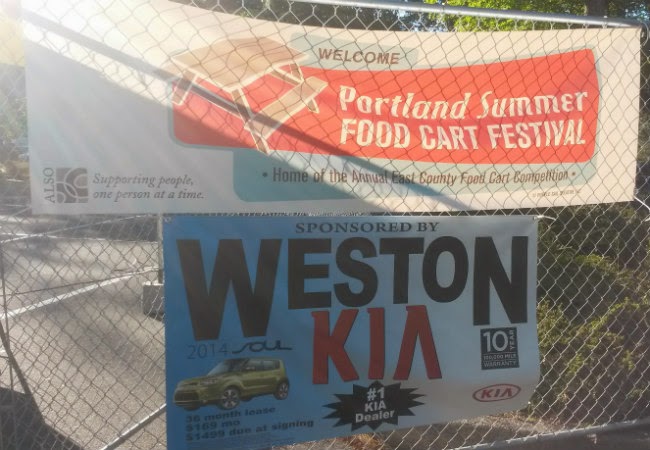 A few months ago, I was asked to be a judge for the food cart competition. It was an honor to accept. And hey, a VIP wristband! Very important panda.

After a couple hours of walking around, talking to a bunch of food cart owners, and having a drink (or two or ten), it was time for the competition. 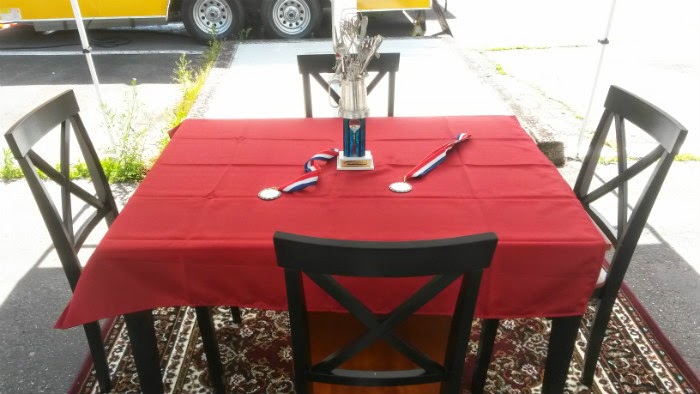 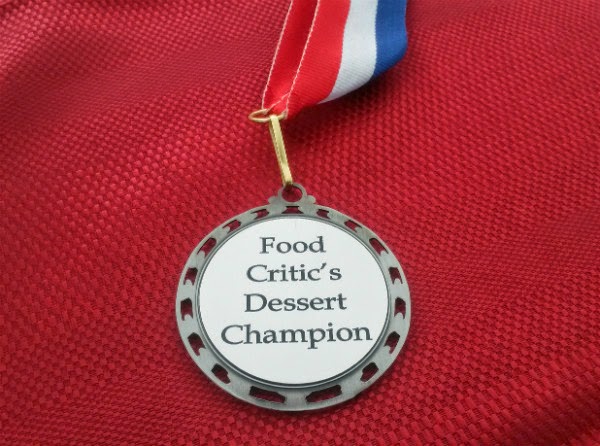 In all, a four-judge panel this year. I joined:

There were three categories this year: Drinks, Entrees, and Desserts.

I'd say after about the fifth drink, I knew it would be a long and fluffy day. And then the entrees arrived, some of them as four regular-sized portions. I am so glad I trained my stomach to expand, if even a little.

Heck, even selfies happened. The panda is getting better at those selfies, but otherwise remaining ultra clumsy.

At the end, it was simply a blurry food-porny massacre.

As always, a huge thank you to all the organizers, volunteers, food cart owners, and the people who ran all over the lot to get us the food. I got my exercise at the gym the following morning. Frankly, I have still not fully recovered from said gluttony.

I'm already looking forward to next year's event!
Posted by Aaron at 11:00 PM