HK Cafe is located near the corner of SE 82nd Avenue and Holgate in Portland, Oregon. 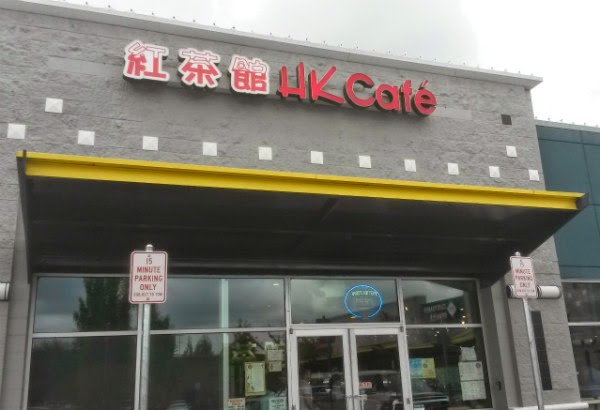 I joined a few friends for a Saturday brunch. Goal: Each of us to eat our respective weights in dim sum, or a somewhat reasonable amount of food until fluffy panda coma sets in.

Servers come by with trays filled with plates of delicious food. Steam containers of dumplings and bao, plates of noodles, dessert, and everything in between. If you so much as jerk your head to look at the tray of food, the server will probably stop and get you to order a few plates off the tray. 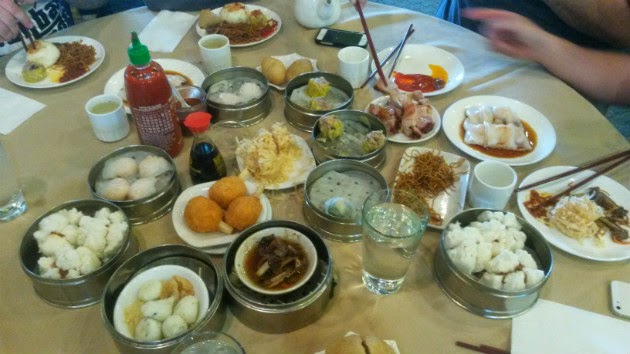 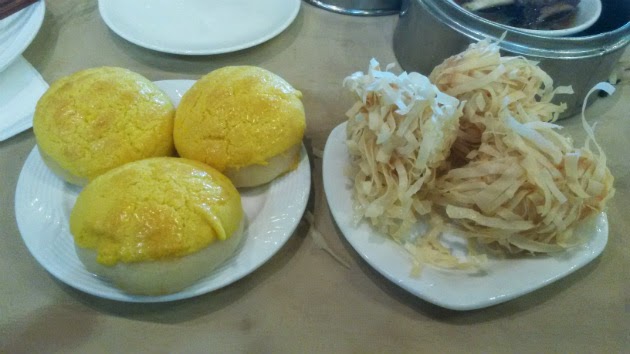 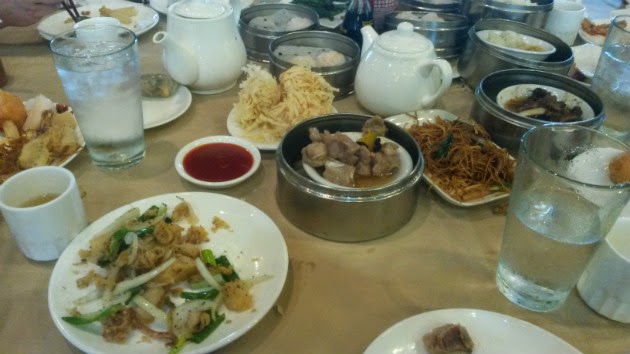 Some of my favorites included the pork dumplings and noodles. There was also a bun there that contains an egg yolk in the center. Getting your carbs in with an over easy egg sounds damn good to me.

Virtually all the dishes were seasoned well. However, the fried calamari was extremely salty. 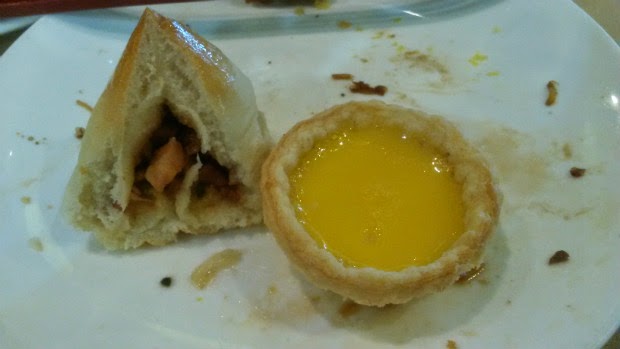 The panda loves working on capacity, and each plate of food is pretty reasonably priced, especially when split equally amongst everyone at the table. A zillion carbs, a bunch of fat, and some protein = comatose kanak attack panda.

I almost wanted to order a beer so I could have someone exclaim the Mortal Kombat "Finish Him!" segment before panda collapse. HK Cafe wins. Gluttonality.

Tip: It may be best to make a reservation (if possible) or just bear the wait to get a table during peak dim summing hours.