I am back with another set of my latest YouTube videos. I recently joined some YouTube friends in Anaheim for Vidcon. No question, it was one of the best decisions I ever made.

Over the past few weeks, I've reviewed several more products, including a lot of chips.


Has anyone tried Hatch Chile Cheese Popcorn? If you can find it, get it. Panda approved.


What about Tequila Salsa and burrito-flavored beef jerky? For panda science!


I threw in a protein bar review. Peanut butter and banana sounds like a great idea, right?


As I stated above, I went down to Anaheim at the end of June and met up with some great YouTube buddies. I met up with old buddies from Wreckless Eating, Cult Moo, L.A. Beast, GhostlyRich, Naader Reda, and Von7AnimeFreak. 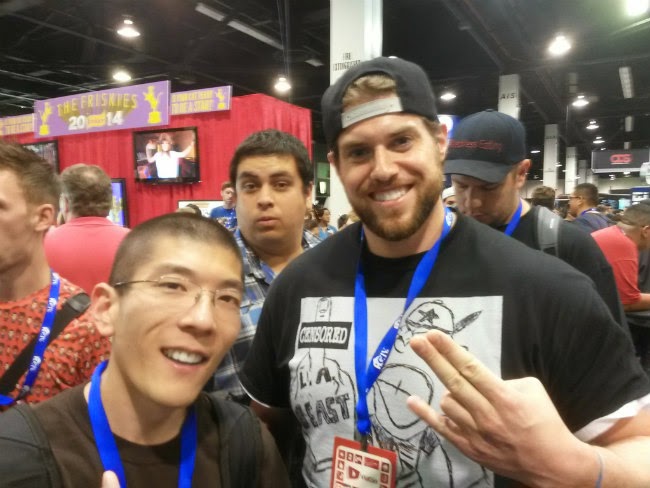 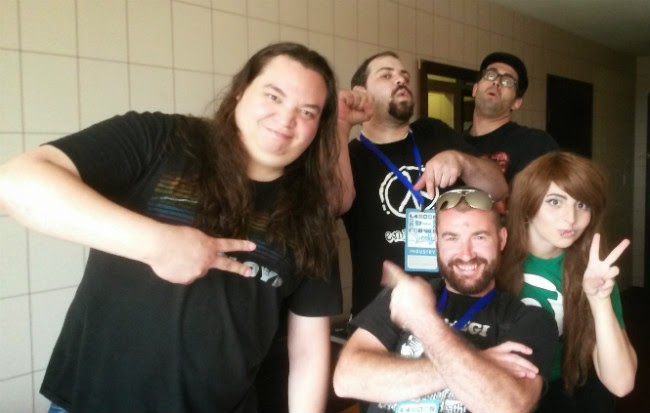 I met some amazing new people, such as Damon Wells, PhilaDehlia, Pauly from Dude Where's My Challenge, and the La Fenix crew! 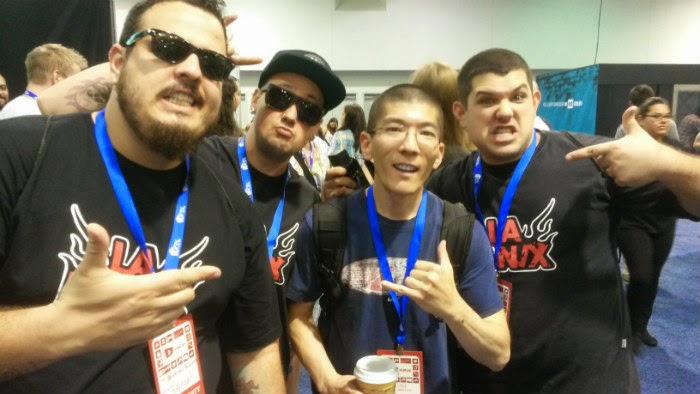 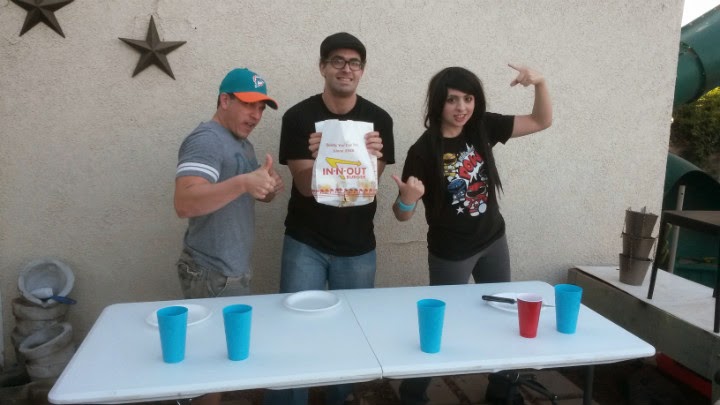 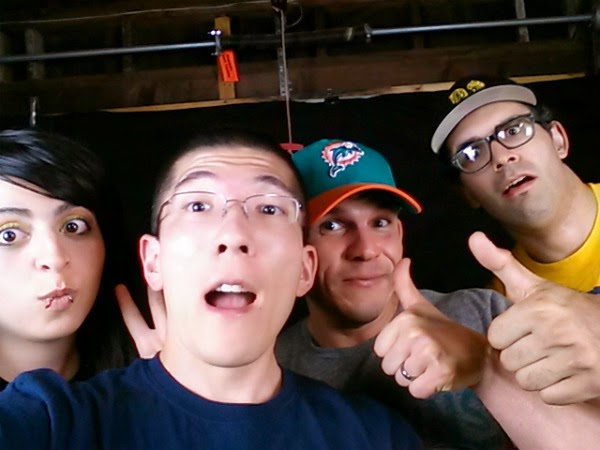 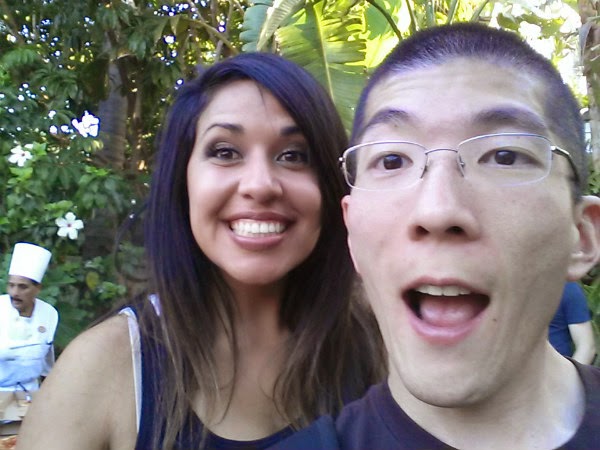 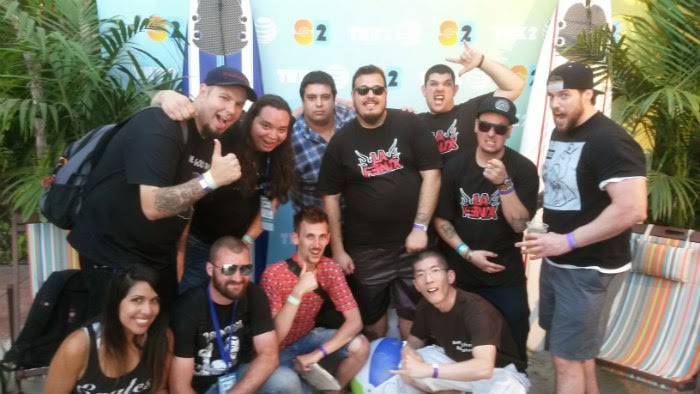 I went to a few parties and met more of the Wreckless Eating gang: 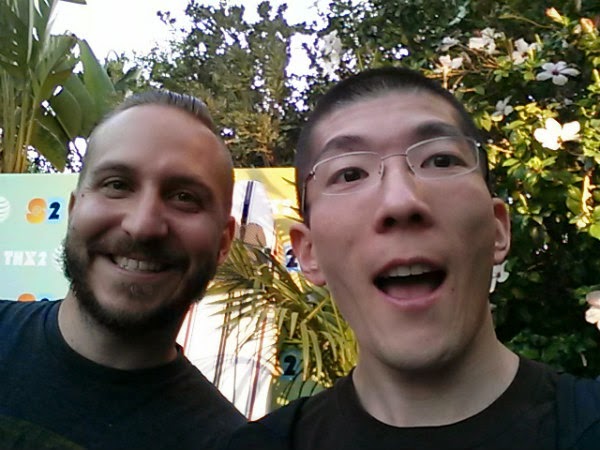 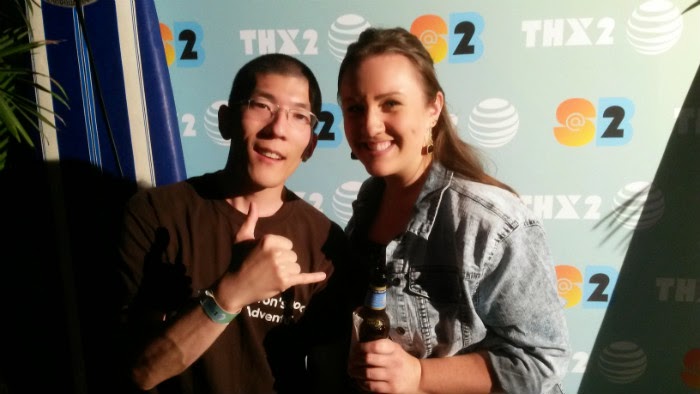 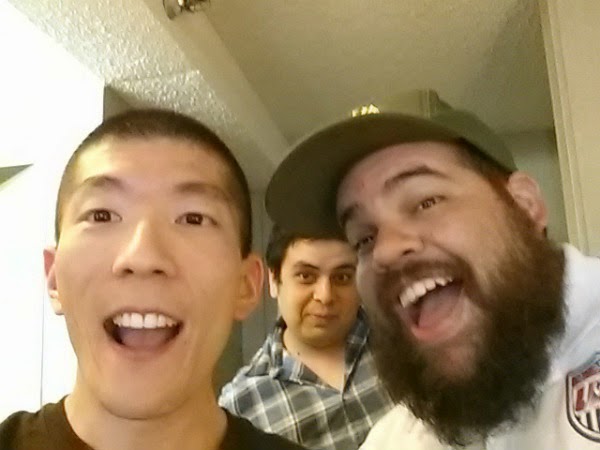 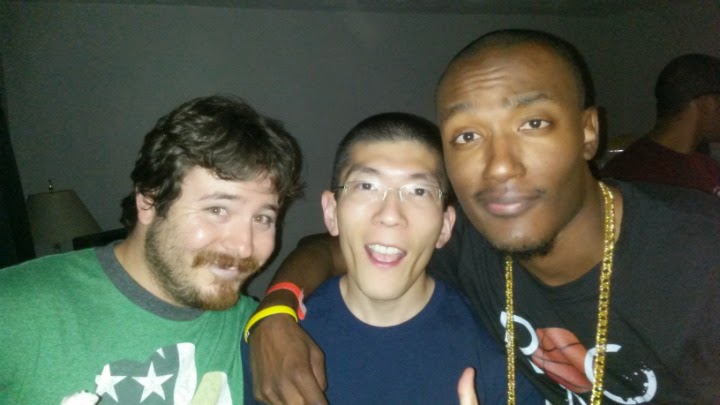 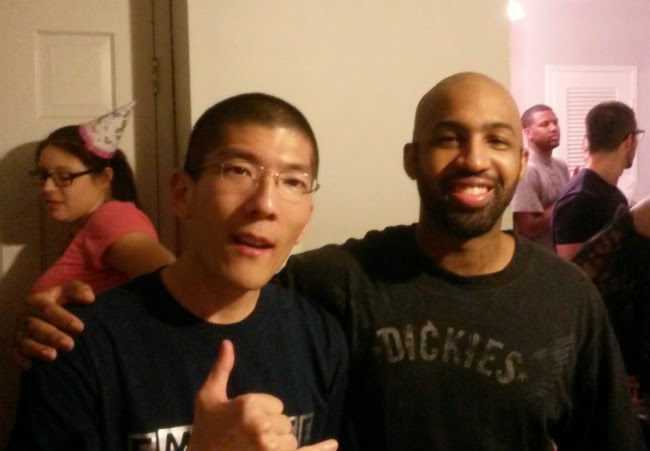 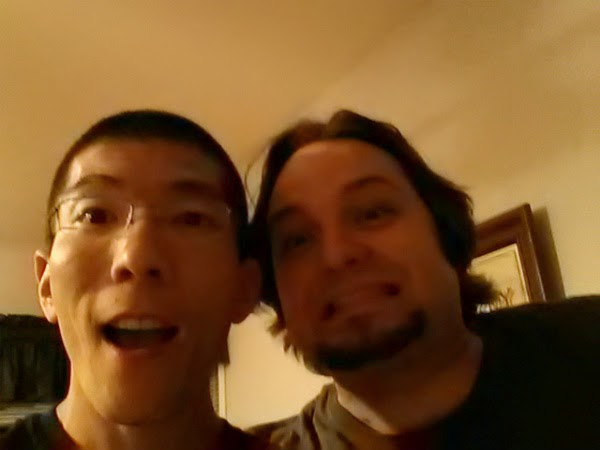 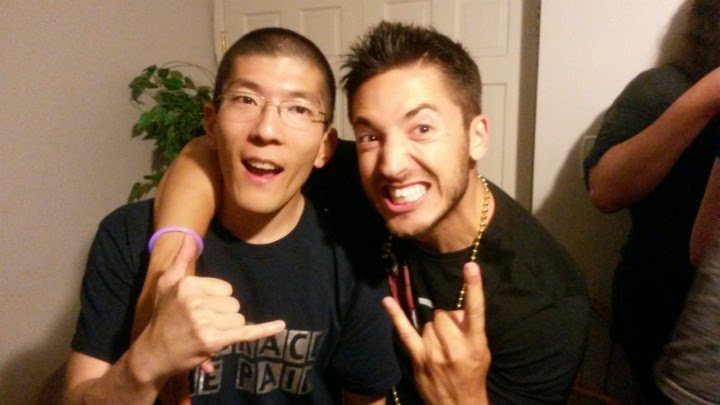 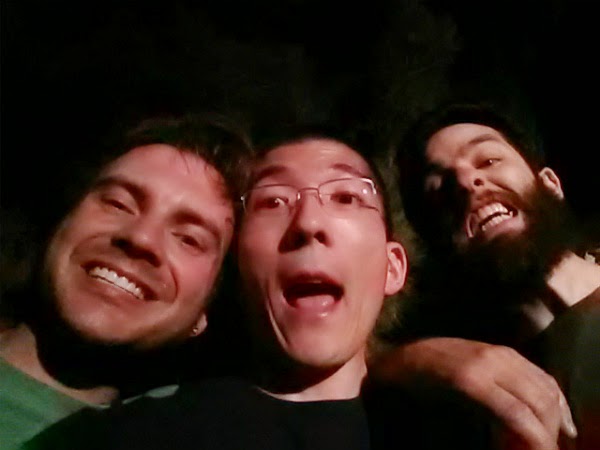 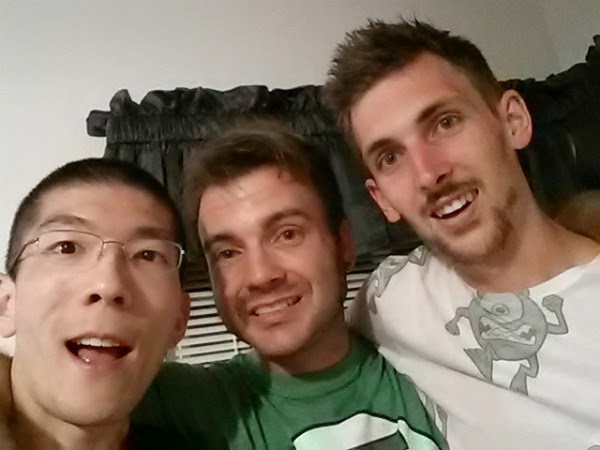 The icing on the cake was being able to film with virtually everyone noted above. L.A. Beast even agreed to be in one of my videos, trying 9 million Scoville pepper extract. It was an honor to film with him.


As you can see, the trip was more than Vidcon. It was a chance for me to meet more people that I'd otherwise just see on my computer screen or smartphone. I can't wait for next year.
Posted by Aaron at 11:00 PM