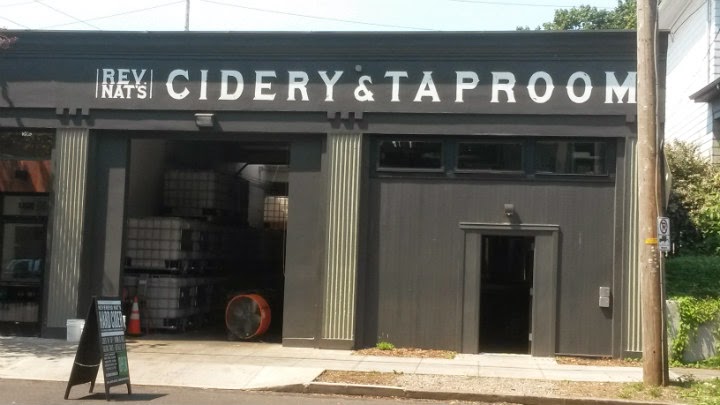 I'm a huge cider fan. It's just got a fruity, refreshing aspect that is much needed after a long day at work. Reverend Nat's helps push the boundaries of traditional ciders (which would be made with apples), opting to use different fruits as substitutes.

There are several ciders on tap at the Taproom. If trying the cider for the first time, people generally would opt for a "flight" of ciders. It's a great way to pick a few favorites. 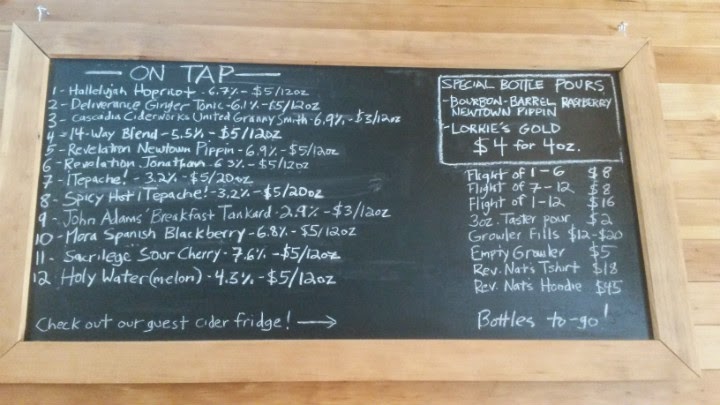 The flagship cider here is "Hallelujah Hopricot," which includes apricot juice and fermented with a French saison ale yeast.

Tepache is a traditional Mexican drink made with pineapples. Reverend Nat's makes and bottles their own version.

At the taproom, they also sold a "Spicy Hot Tepache" that included ghost peppers. After a couple sips, I was sold. I'd be tempted to drink a growler of that in one sitting. Amazing. 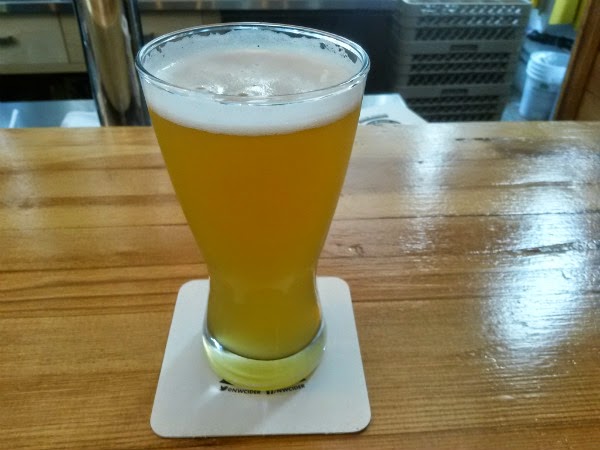 One "cider" that debuted earlier this summer was a Holy Water(Melon) Cider. You can taste that watermelon, and it's extremely refreshing. 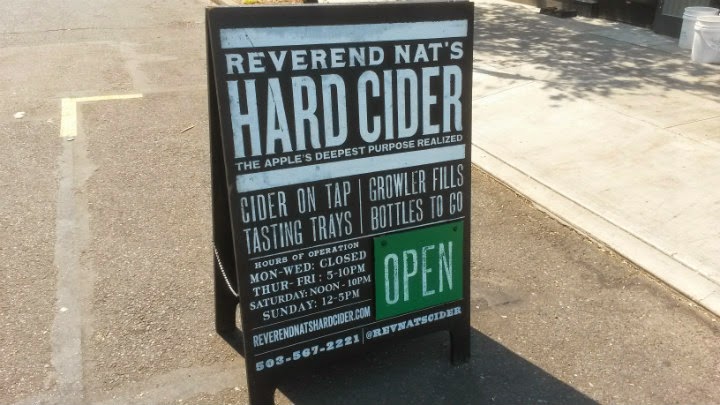 Bottles of Reverend Nat's cider can be found up and down the West Coast, from British Columbia to Southern California. Check out the taproom if you're in Portland. Otherwise, give their bottled ciders a go! 8/10
Posted by Aaron at 11:00 PM