Summer has been a painful, yet exciting time for my channel. Gotta love meetups at Vidcon! 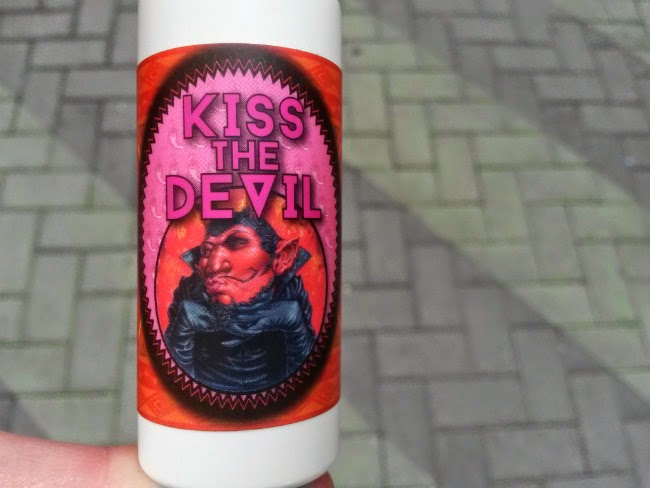 The Panda's BAR remains open. Trying new beers for science. Watch what I think about each of these brews!

I saw that Japan sold a "hot" ginger ale from Canada Dry. Was it worth it? Did I even try it properly? Some of the commenters said I should have heated this one up.


Buffalo Wild Wings released their limited-time flavors in July, including a Ghost Pepper sauce. Naturally, I had to review that. Funny how some BWW locations were running out of that sauce. There are some awesome chileheads out there! Or people simply daring others.


Quest Nutrition has a new item: Protein Chips! I've been a Quest supporter for several years and did a review on their three chip flavors.


Lay's "Do Us a Flavor" contest is back in the United States with four finalist flavors: Cappuccino, Cheesy Bacon Mac & Cheese, Mango Salsa, and Wasabi Ginger. The first two flavors are the regular Lay's chips. Mango Salsa uses Wavy Lay's. Wasabi Ginger is on the kettle chips. Check to see which one I voted for!


Fan Package from Canada! People have probably heard of ketchup chips there, but how about poutine-flavored chips? :-)

When in California, I met up with some great friends. First up, I tried Mango Habanero sauce with Von7AnimeFreak:

While I was unable to do a video with La Fenix (think the Brazilian version of Jackass), they gave me a bottle of "Kiss the Devil" pepper spray. Damon Wells and I then sprayed that in our mouths. The thumbnail pic shows what happened to me. How did Damon fare?


That's all for this update. More Vidcon videos still to come. And yes, there will be some Afterburn videos (reviews and superhot challenges) coming!
Posted by Aaron at 11:00 PM