(UPDATE 11/23/13: Kris of Plane Pastries was featured on Food Network's Cupcake Wars! What an accomplishment!)

Plane Pastries is located at the Carts on Foster pod (SE 52nd and Foster) in Portland, Oregon. 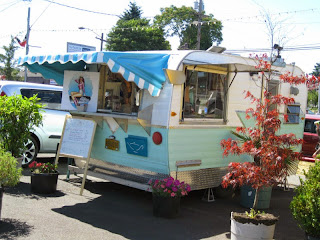 Kris opened this cart in early July thanks to a successful Kickstarter campaign. The aviation theme originates from Kris going to flight school and becoming a helicopter pilot. She's also gone to culinary school and served in the Air Force. That sounds way more awesome than a panda who eats spicy food and makes bizarre amateur eating videos. 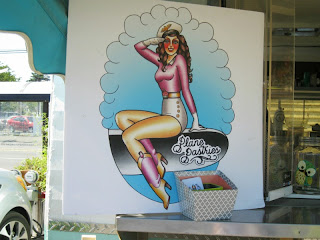 The summer generally means a bazillion new food carts pop up each week. I didn't even realize Plane Pastries opened until the Carts on Foster Facebook page said so.

Sweet treats can be found here, including cookies, brownies, and caramel bars. Kris also plans to keep rolling out the savory offerings, like biscuits and gravy. 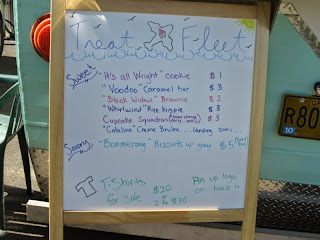 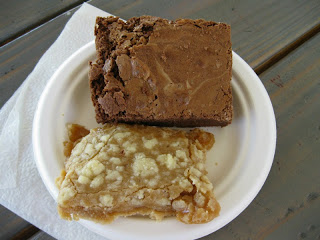 The "Voodoo" caramel bar ($2) should satisfy any sweet tooth. Even with the gooey caramel inside, I liked that my hands avoided becoming a sticky mess. Not sure how many I could eat before the sugar overload kicks in, but I'm down to try one day. 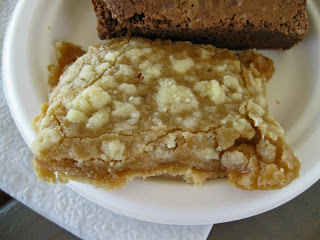 I personally enjoyed the "Black Widow" brownie ($3) because it has the hard-shell exterior with the contrasting soft inside. The sweetness here was more balanced and yes, I probably could be tempted to eat a whole tray. It's also a good-sized treat. The panda knows that size matters in food. 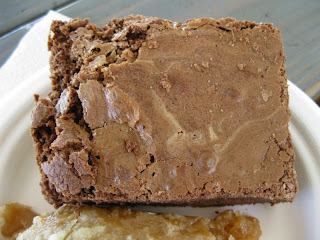 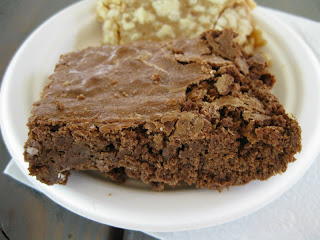 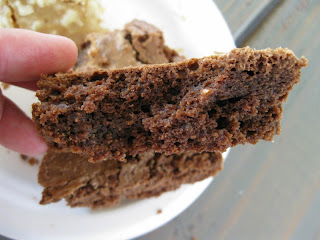 "The Whirlwind" Rice Krispies treat ($3) is delicious. Sticky marshmallows FTW. I remember I would buy so many boxes of Rice Krispies treats growing up. Yeah, the panda doesn't care to risk another catastrophic mess in the kitchen by making his own. 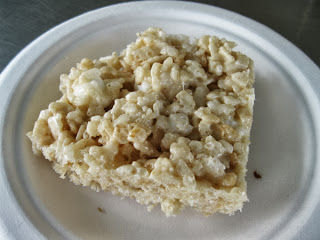 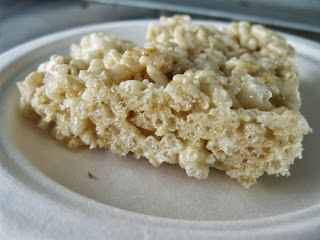 The "It's All Wright" Cookie ($1) was probably my personal favorite of all the items so far. Chocolate chips + butterscotch + toffee = yum. Love the fresh-baked, soft qualities. Now all I need is a gallon of milk. 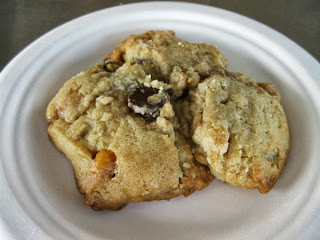 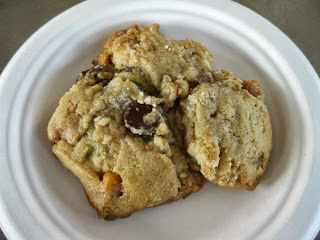 Look out for her Cupcake Squadron ($3). Apparently, there's a chile chocolate cupcake using cayenne pepper and some spicy chocolate. 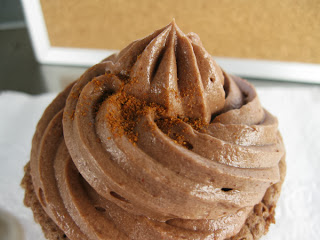 It could be a good idea to serve ice cream here. Seems like an ideal pairing to me!

I also recommend stopping by to get a fresh fruit soda. For now, Kris has strawberry and raspberry fruit syrups, both made from scratch. The raspberry Italian soda (with some half and half inside) really brings a pleasing fruity explosion. Look for some more flavors in the future!

There's a savory menu on the horizon. Looking at the website, the savory list includes biscuits and gravy, English pasties, and pork buns. The sausage gravy uses The Egg Carton's "Hot Momma Sausage"; spices like paprika, chipotle, and adobo sauce end up turning the gravy a cumin-like, orange color. 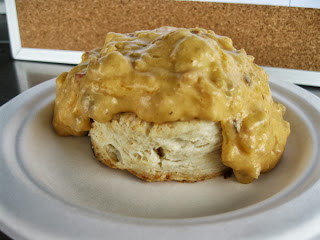 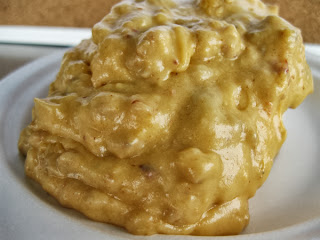 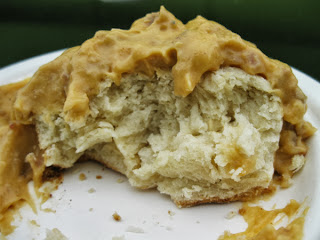 I've seen Kris make some dog biscuits for our furry friends. Yeah, I ate those biscuits, too. Hey, they were good!

Kris is extremely friendly and I had a blast chatting with her. I'll be back for more tasty treats from this food cart! 9.25/10
Posted by Aaron at 11:00 PM